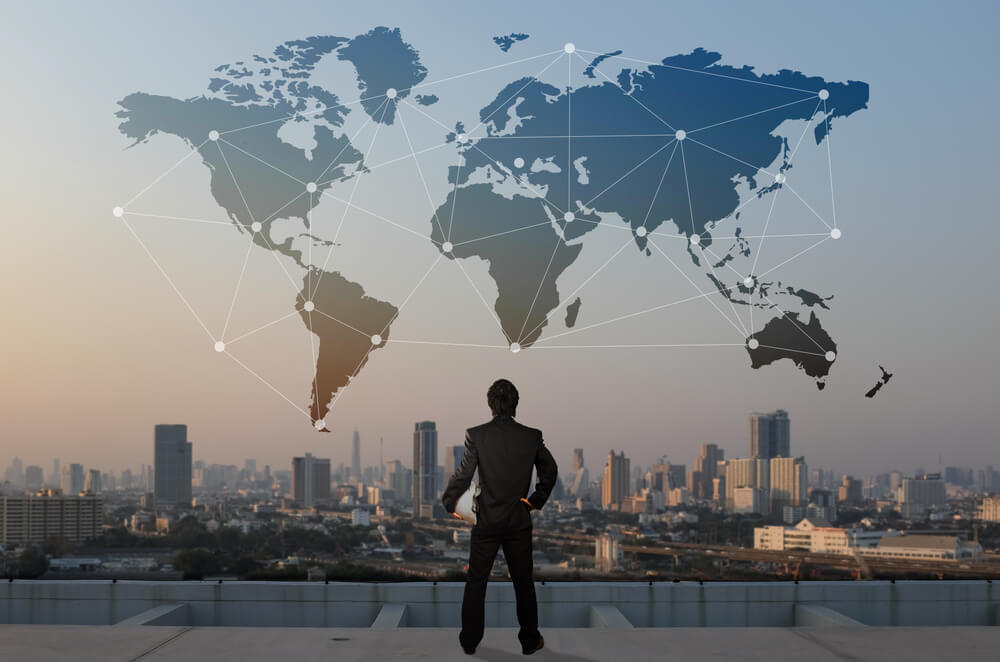 MSCI’s benchmark for global equity markets rose 1% this week. However, it reversed track on Friday due to pressure from a surge in U.S. bond yields.

In the week to March 17, technology funds received inflows of $2.19 billion. This came after an outflow of $524 million the previous week. Investors scooped up heavily battered tech stocks at cheaper valuations.

Running in the week to March 17, global equity funds attracted inflows for the 11th week. Hopes for unceasing low-interest rates helped them. The U.S. Federal Reserve voiced its intent to keep rates near zero until at least 2024.

In the week, investors poured about $36.46 billion into equity funds. Data showed it’d been the biggest inflow in five weeks.

Lower oil prices affected the energy sector. It showed an inflow of $184.9 million, dropping more than 60% from the previous week.

However, alternative energy funds that primarily invest in solar, wind, and water companies are registered inflows of $1.4 billion. This, by far, was the highest in seven weeks.

Global corporate bonds suffered an outflow of $960 million in the week. This was the fourth in as many weeks.

An analysis of 23,757 emerging market funds showed equity funds attracted $4.73 billion in inflows. This was the biggest in seven weeks, and bond funds achieved inflows of $312 million.

Pace of Rise in The U.S. Bond Yields ‘unsettling’

Meanwhile, in the U.S. Treasury market, the pace of the rise in yields recently has been unsettling. This was according to several major bond fund managers. These managers worry the market could be seen as disorderly if the pace of rise continues.

This week, it reached a 14-month high of 1.754%. It was fueled by the Fed’s pledge to keep monetary policy loose, boosting economic growth and inflation.

Some analysts say the rise in yields can be compared to the “taper tantrum” of 2013. That’s when 10-year yields jumped 136 basis points to 3.06%, according to Rabobank.