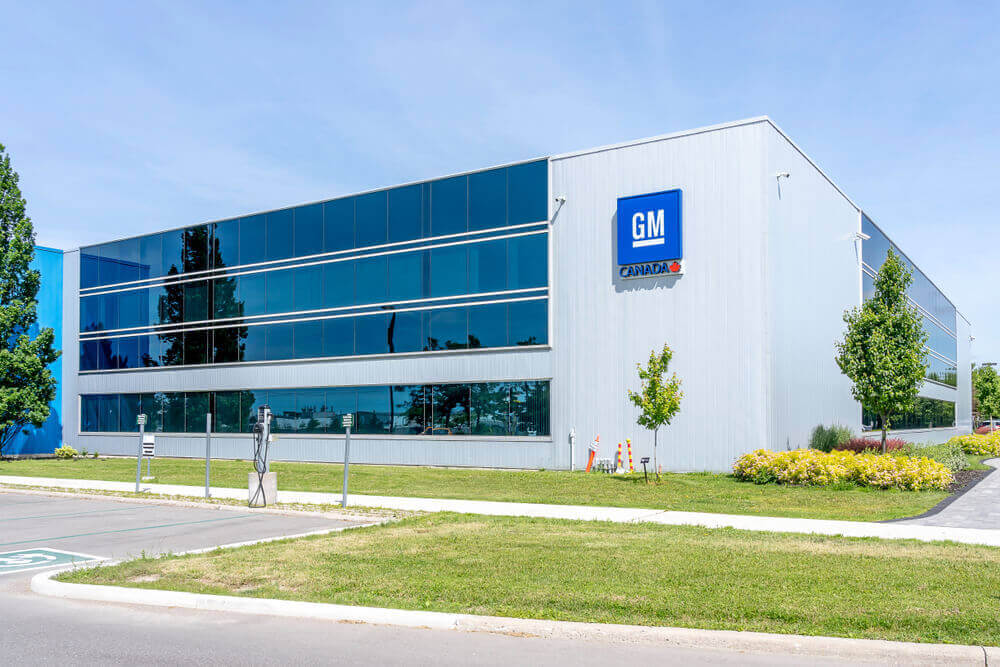 On Tuesday morning in Asia, July 13, GM stocks climbed. It announced its partnership with Kuka and an $800 million investment in its Canadian plant for EV van production.

Kuka AG is a German parts supplier that will build the initial and small production run of GM’s new electric commercial van.

An official also said that GM is working with Kuka for initial low-volume manufacture to keep up with the market demand.

Last month, the company stated that it would end the production of its Chevrolet Equinox SUV in Canada next April.

The reason for this is that the carmaker will start to manufacture electric vans in the area in November 2022 before increasing the number of shifts to two in 2023 and three in 2024.

Moreover, Kuka’s production run will contribute less than 500 hand-made models, which will begin in late October at its plant in Livonia, Michigan.

General Motors is now heavily investing in electric vehicles. Therefore, analysts are starting to categorize it as a disruptive tech firm similar to Tesla.

One of the reasons for the hit on commercial electric vans is due to Chinese and European governments pushing companies to reduce their carbon emissions.

In addition, an analyst gave a Buy rating for the stock and proclaimed a price target of $85, which reflects a potential 12-month upside of 44.66%.

Part of this investment is seven new manufacturing sites that are only exclusive for its EVs.

With this, analysts expect the automaker to raise 30 new all-electric car models by 2025.

In addition, GM’s CEO is projecting that 100% of all its car sales will come from electric vehicles by 2035, which is somehow unrealistic at the moment.

However, the company is doing everything at its best ahead of its multi-decade plan. At the end of 2022, an analyst believes that the carmaker can double its market.

General Motors holds about 17% of the U.S. auto market. This could very well eat up more of the EV market share in the preceding years.

Therefore, analysts project that the U.S. EV market will be worth $5 trillion by 2030.