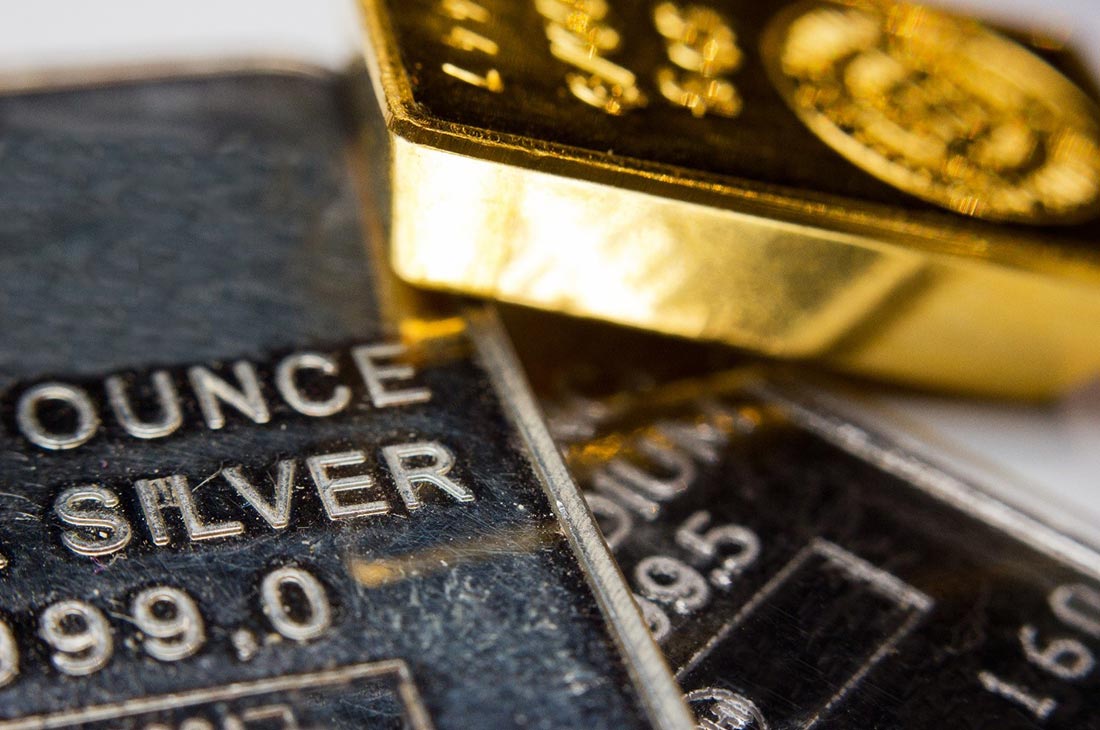 Significantly the yellow metal had gained 1% (which equals ₹500) in the previous session while the white metal had climbed ₹1,900 per kg.

On August 7, gold reached an all-time high of ₹56,200. After that, record gold started declining, and it also gave up on significant gains. Furthermore, earlier this week, gold had fallen under ₹49,500 before seeing some rally.

The yellow metal prices were muted on September 30, in global markets, While Spot gold decreased by 0.1% and settled at $1,896.03 per ounce. Significantly Hopes of a U.S. coronavirus aid deal supported gold at lover level.

According to Nancy Pelosi, speaker of the United States House of Representatives reported she was hopeful an agreement could reach through her party, and Republicans remain miles apart on their proposals.

On Tuesday, a top aide to Democratic House Speaker Pelosi said the lawmaker had spoken for a second straight day with Treasury Secretary Steven Mnuchin. The two agreed to resume negotiating, building hopes they could break a months-long impasse.

Rebound is the U.S. dollar is weighing Commodity price

According to Hareesh V, Heojit Financial Service’s head of commodity research, a rebound in USD and hopes over coronavirus vaccine is weighing on the safe-haven demand of gold. Besides that, a rebound is the U.S. dollar is also weighing the price of the commodity. But, boosting the U.S. – China tensions and optimism of new economic stimulus measures continue to offer lower-level support.

Another essential thing to mention is that the U.S. dollar index against other currencies was flat at 93.817. Recover in the U.S. dollar had damaged gold prices last week.

Kotak Securities made a statement according to which, with some signs of correction is USD, the yellow metal could see some extended gains. However, $1900/ounce will be a crucial barrier to cross before bulls re-enter with full power.