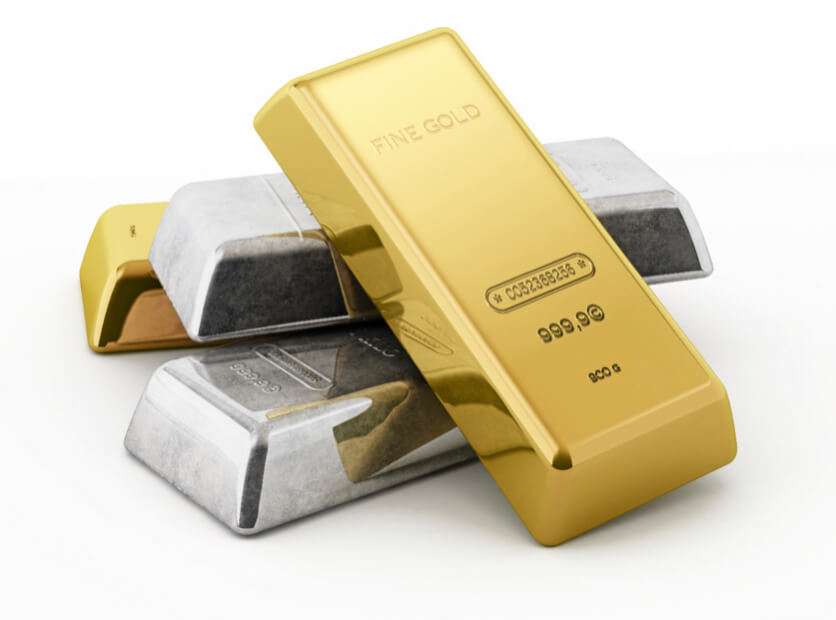 On Friday, gold was trading flat with a negative bias in Indian markets. On Multi Commodity exchange, December gold contracts decreased by 0.05% and settled at Rs 48,492 per 10 gram. Meanwhile, December silver dropped 0.4% and touched Rs 59,608 per kg.

Furthermore, markets were close in the United States for the Thanksgiving holiday; therefore, the precious metals ended flat. December gold futures contract touched $1,805.50 per toy ounce, while the white metal stood at $23.36 per troy ounce.

Significantly domestic markets were on a positive note; gold and silver found support at lowest levels from the greenback’s weakness as it was trading close to the crucial support of 92. According to experts, if it nears under the mark on a weekly closing basis, it could further support gold and silver prices.

On November 26, the international spot LBMA gold and silver ended flat as Comex’s future was closed for the Thanksgiving holiday. On November 27, Domestic bullion could trade in a range. MCX February gold ended on a muted note where it had 48,250 support and 48,800 resistance. Significantly, MCX March silver could trade between 60,700 – 62,400.

Furthermore, GOMEX gold was trading in a range close to $1,1810 amid consolidation after declining to July lows.

The yellow metal was range-bound as support from growing virus cases, mixed economic data, and expectations of further stimulus measures were countered by vaccine development. Except for that, the gold’s range-bound was caused by ETF outflows and easing political chaos in the United States.

Gold’s decline has stalled near the key $1,800-level, and we may witness some consolidation amid a lack of new triggers.