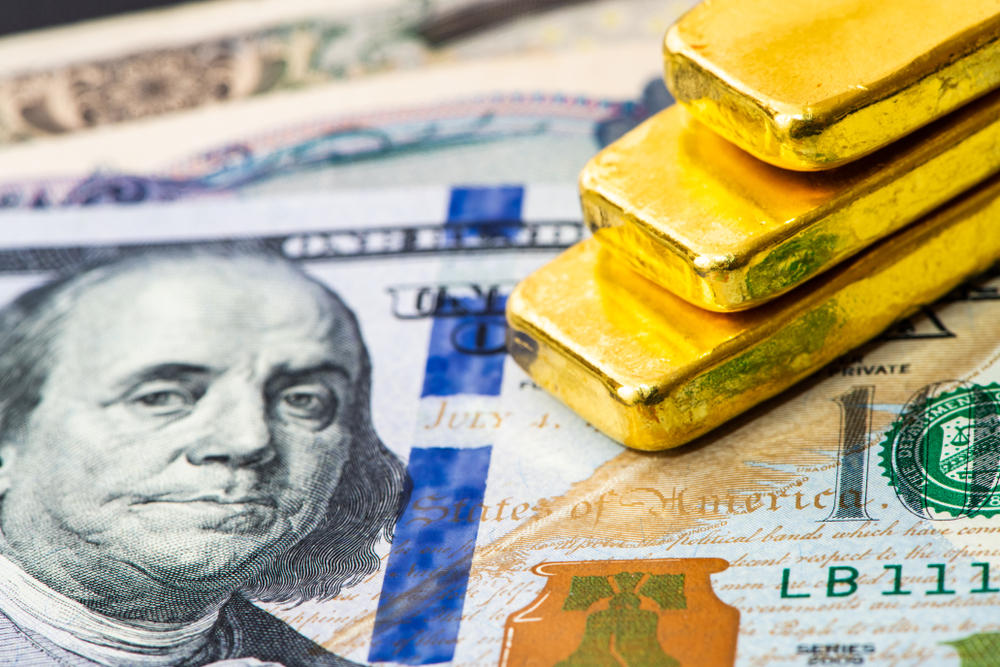 According to the latest news, gold and silver prices increased in Indian markets following an overnight rally in global markets. On Multi Commodity Exchange, February gold futures boosted 0.26%. They settled at Rs 49,571. Meanwhile, silver futures gained 0.6% and touched Rs 65,230 per kg. In the previous session, the yellow metal had advanced 1.1%, which equals Rs 520 per 10 gram. Besides, the white metal had increased by 2%.

Additionally, in the spot market, gold prices increased by Rs 514. They settled at Rs 48,847 per 10 gram in the national capital on December 15 on a firm global trend and rupee depreciation. The white metal increased prices also rose by Rs 1,046 to Rs 63,612 per kilogram.

In a preliminary analysis, the Food and Drug Administration has confirmed the vaccine’s effectiveness and safety developed by Moderna, just days after approving the emergency use authorization of Pfizer coronavirus vaccines. Furthermore, an expert panel of the European Medicines Agency would meet on Monday to evaluate the vaccine made by U.S. company Pfizer and its German co-worker BioNTec.

Holdings in the SPDR Gold Trust declined by 0.10%

Holdings in the SPDR Gold Trust, the world’s largest gold-backed exchange-traded fund, dropped 0.10% and settled at 1,170.15 tonnes on Tuesday.

According to analysts, a weakness in the U.S. dollar index supports the precious metal price. It has fallen to multi-year lows, weighed down by concerns about the U.S. economy’s health and lowered safe-haven buying. Besides, rising virus cases also support gold prices, forcing authorities to impose tighter restrictions in some countries and uncertainty relating to Brexit.

Gold traders will be waiting for the outcome of the Fed’s two-day policy meeting that concludes today. The U.S. central bank is widely anticipated to come up with new guidance on its continued asset purchases.

According to Kotak Securities, the precious metal may see choppy trade amid mixed factors unless we see a pick up in ETF buying on the stimulus front’s concrete measures.