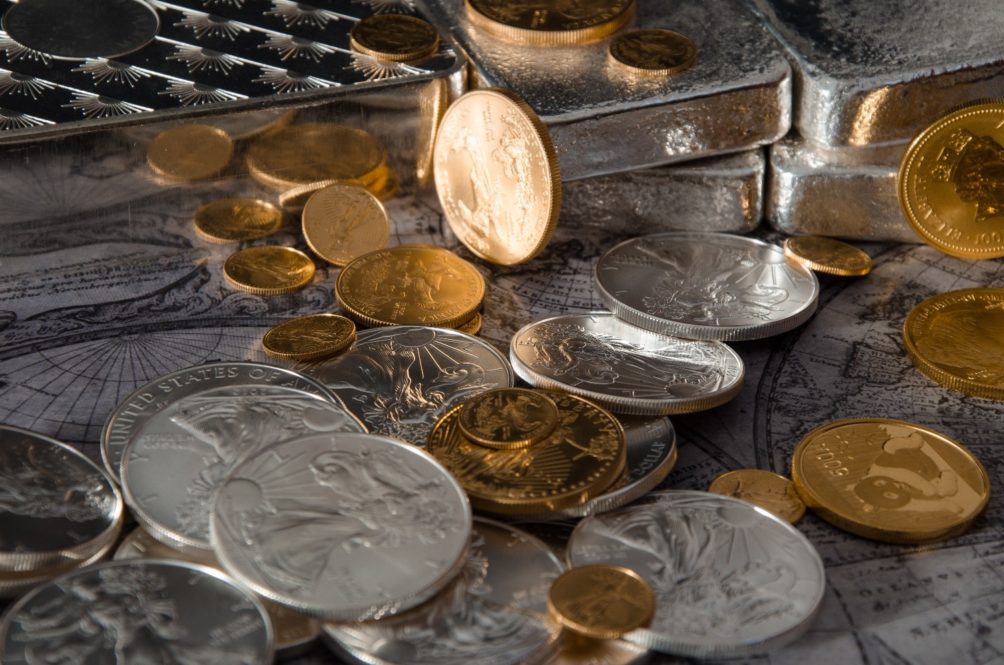 According to the latest news, gold and silver witnessed some gains on December 7. On MCX (Multi Commodity Exchange), February gold contracts increased by 0.19%. They settled at Rs 49,266 per 10 gram, while March silver futures rose by 0.08% and touched Rs 63,765 per kg.

According to experts, the precious metals can remain volatile this week. Gold may find support near Rs 48,800, while the resistance stands at Rs 49,440-49,700.

On December 7, the precious metals prices were trading on a positive note in the international markets. February gold futures hit $1,842.10 per troy ounce, while March silver futures reached $24.31 per troy ounce.

The yellow metal boosted 3.02% while the white metal gained 7.38% in the previous week’s international markets. Meanwhile, in domestic markets, the gold advanced 2.23%, and silver rose 5.90% at the Multi Commodity Exchange.

According to experts, downbeat U.S. non-farm employment data and the dollar index’s weakness supported both metals’ prices. The U.S. dollar index is close to two years and a half years low, keeping global commodity prices.

Gold and silver will remain volatile this week

Manoj Jain, Head-commodity and Currency research at Prithvi Finmart, expects the precious metals to remain volatile this week. Lower levels of support are likely. Furthermore, the buy-on dips strategy will work in white and yellow metals.

Additionally, gold is supposed to hold $1,784 per troy ounce. Silver is foreseen to have $23 per troy ounce levels in the international markets.

The U.S. dollar recovered from the session’s lows after investors shrugged off a weaker-than-expected U.S. employment report.

On December 7, domestic bullion is expected to trade flat, tracking a subdued start in the international prices.

Additionally, MCX February gold may witness some difficulty near 49,500, near its 21-daily moving average. However, above it, the yellow metal can rally up to Rs 49,750-49900 levels.