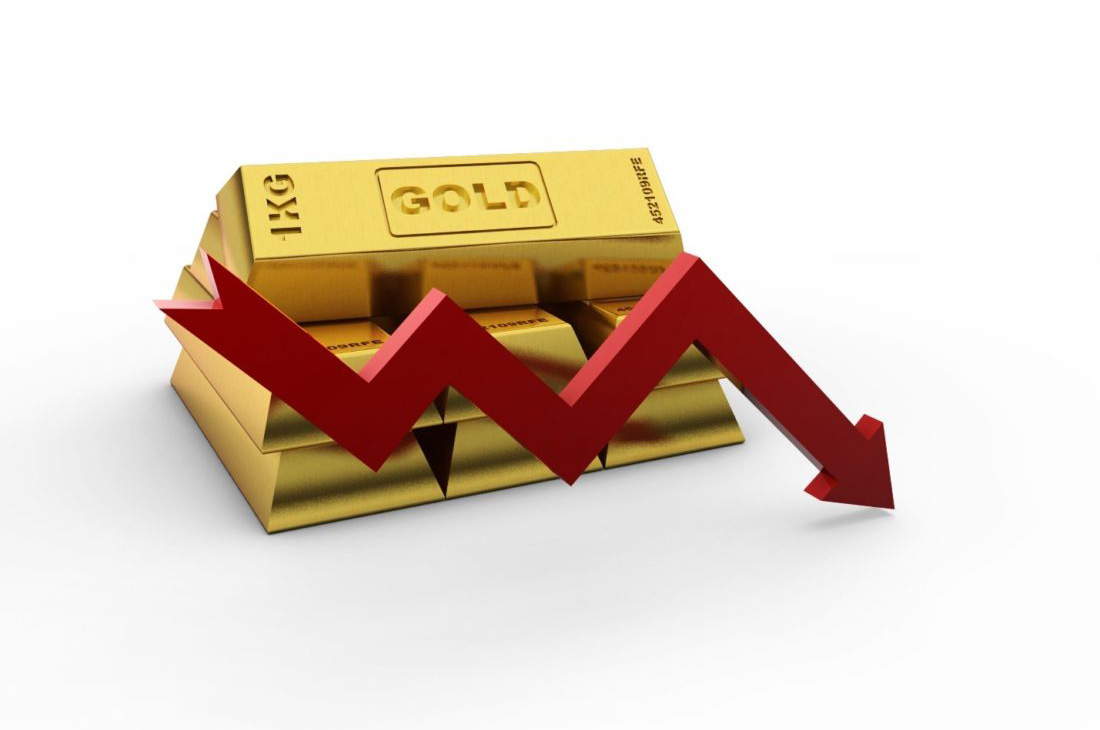 Gold and silver prices dropped after the recent rise

On December 18, gold and silver prices saw a decline on some profit-taking after the recent rise. On Multi Commodity Exchange, February gold futures decreased by 0.24%. They settled at Rs 50,270 per 10 gram, snapping a three-day gain. Meanwhile, silver futures fell by 0.6% and touched Rs 67,882 per kg.

Significantly, in the previous session, the yellow metal had boosted 1.5%, which equals Rs 750, and settled at Rs 50,346 per 10 gram. In comparison, the white metal had advanced 3.5% or Rs 2,300 per kg amid a decline in the U.S. dollar. Furthermore, analysts attribute the recent bounce in gold prices to progress in U.S. stimulus talks and a weaker U.S. dollar.

According to Geojit Financial, MCX gold has support at Rs 49,620, and any dip below could trigger some change.

Furthermore, the precious metal traders kept a close watch on the progress of stimulus talks. Mitch McConnell, Senate Majority Leader, announced that a bipartisan U.S. stimulus deal seems to be close. He added that it would probably require work over the weekend to get through Congress.

According to Kotak Securities, the yellow metal has recovered sharply from recent lows and remains supported by stimulus expectations. They announced that they do not expect a sustained increase. The company largely anticipates the Fed’s stance. U.S. leaders are still to finalize a stimulus deal, and ETF investors are not buying.

Additionally, it is essential to note that increased coronavirus infections have forced authorities to impose tighter restrictions and supported gold prices.

Spot gold increased by 2.3% so far this week

Still, weighing on gold prices is ETF outflows, which show weaker investor interest. Holdings in the SPDR Gold Trust, the world’s largest gold-backed exchange-traded fund or gold ETF, declined by 0.2% and settled at 1,167.82 tonnes on December 18.

Moreover, the United States expects to get another COVID vaccine soon after a panel of experts recommended emergency use approval of Moderna shot.

Furthermore, the United Kingdom and the United States started rolling out a drug made by Pfizer and BioNtech. Hence, the European Union is under massive pressure to approve potential vaccines.