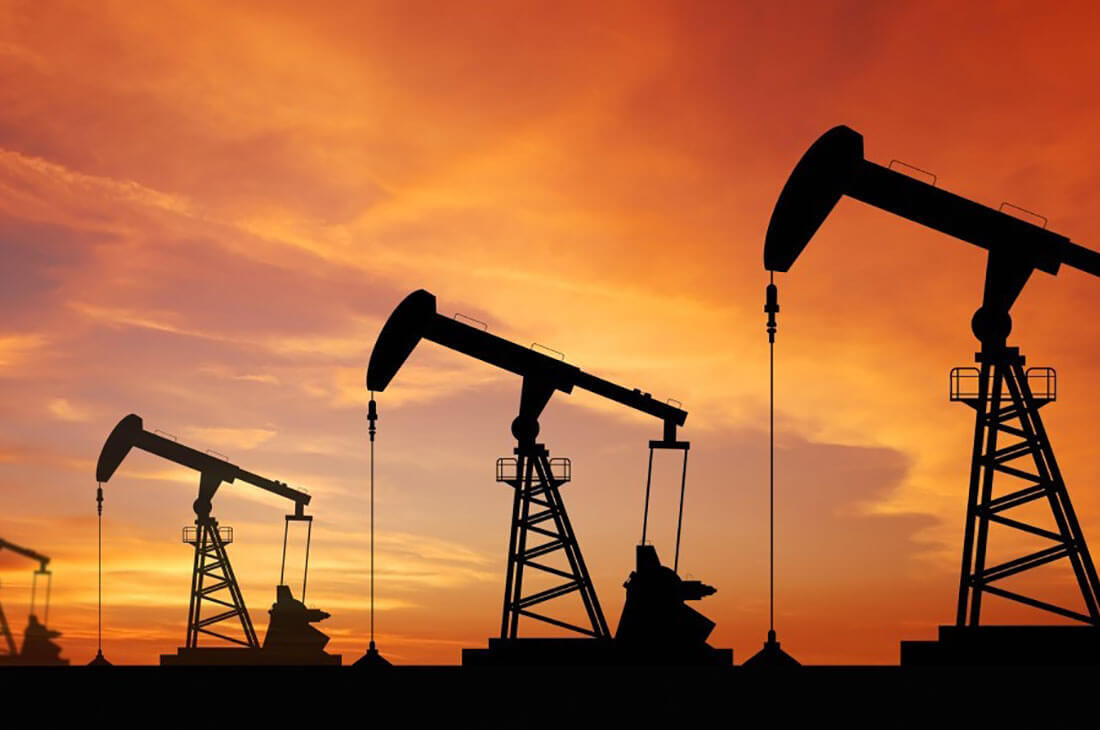 Gold and Silver prices during the global economy rebound

Bullion prices are inclined to continue the weak trend in the rest of the week. Positive U.S. manufacturing data boosted the market’s optimism regarding global economic rebound and curbed demand for the Gold.

Deputy vice-president commodities and currencies research, Angel Broking, Anuj Gupta, said, “Yesterday, gold prices decreased by 0.38% and closed at 51,502 levels, and silver prices have risen by 0.64% and closed at 70,890 levels. In the international market, the safe-haven metal is trading at $1963 per troy ounce, while silver is trading at $28.06.

The U.S. dollar is continuing to decrease, which made gold cheaper for holders of other currencies. Weaker U.S. dollar, lower interest rate, the expectation of a vast stimulus infusion, and the growing rift between the U.S. and China ahead of the U.S. elections attract investors towards gold on Tuesday.”

However, on Wednesday, the U.S. dollar rebounded as U.S. factory activities strengthened in August, which might raise gold prices,” added Gupta.

Vice president of commodities research at Motilal Oswal Financial Services, Navneet Damani, reported that along with the U.S., manufacturing purchasing managers’ index data of other leading economies were also reported better than beliefs hence keeping pressure on the metal.

Damani said that Senate Republicans are inclined to take up their Coronavirus relief bill following week offering $500bn. Market participants observe the private payroll numbers, which could put pressure on gold value if reported better than expectations and create hope for the non-farm payroll data scheduled later this week. The broader trend on COMEX could be in the range of $1920- 2010 per troy ounce, and on the domestic front, prices could be in the range of Rs 51,060-52,030 per 10 grams.