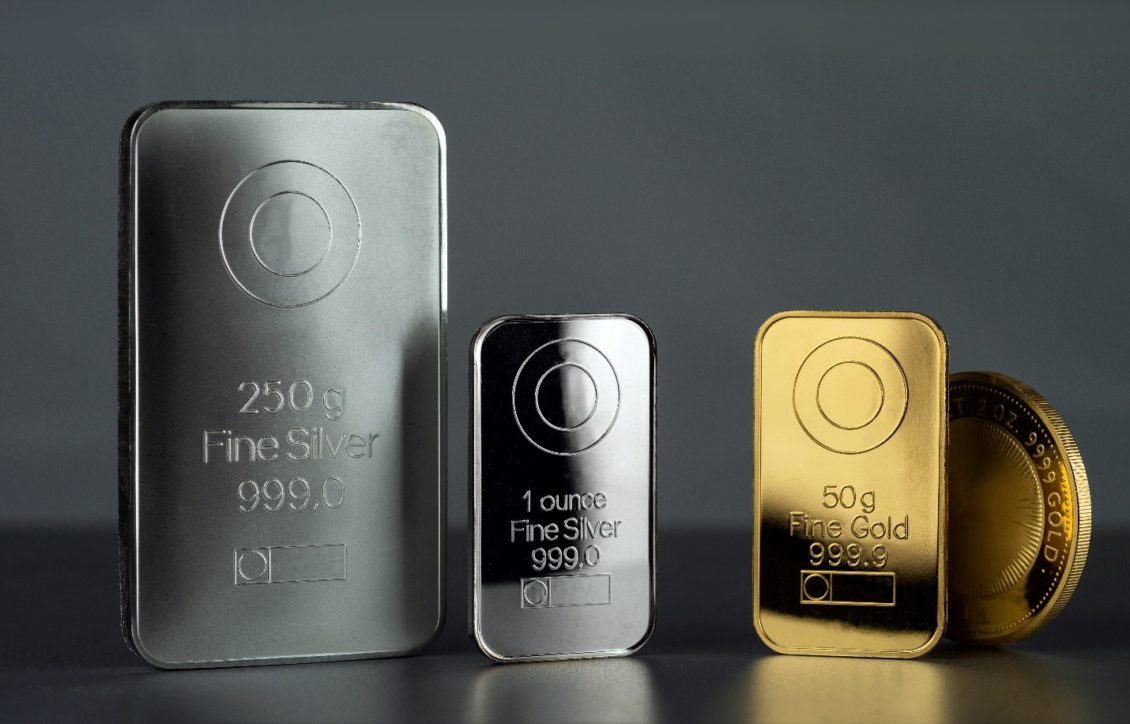 However, gold and silver witnessed gains in the previous session. Gold prices had risen 0.24% while the white metal had boosted 0.6%. Globally, the prices have lost momentum during the past two months amid a rebound in the U.S. dollar and uncertainty over U.S. stimulus talks. In India, the yellow metal prices had touched a record high of ₹56,200 in August.

Gold prices decreased in global markets which were weighed down by a steady greenback. Spot gold fell 0.1% and settled at $1,903.16 per ounce. Besides, losses for the yellow metal capped as investors held out some optimism of a deal on U.S. stimulus talks. A spokesman for House Speaker Nancy Pelosi told differences were narrowing in talks.

According to him, the Speaker continues to believe that, by the end of the day Tuesday, they will have clarity on whether they will be capable of passing a bill before the election.

Inflows into gold ETFs stayed uneven as investors expected more clues about the direction of the price trend. SPDR Gold Trust, the world’s biggest exchange-traded fund or gold ETF, announced its holdings increased 0.02% to 1,272.85 tonnes on Monday. While on Friday it stood at 1,272.56 tonnes.

According to Head of Commodity Research at Geojit Financial Services, Hareesh V, hopes of more fiscal stimulus measures from the U.S. before the election and US-China tensions continue to help the yellow metal. However, reducing safe-haven demand amid hopes of global economic recovery would dent significant rallies in the commodity.

He reported that Gold (London spot) has support at $1840. While it is required to break $1920 to continue significant rallies.

Brexit trade talks are expected to continue into next week if the United Kingdom and Europe fail to reach an agreement while the presidential debate between President Donald Trump and former Vice President Joe Biden, be held on October 22.