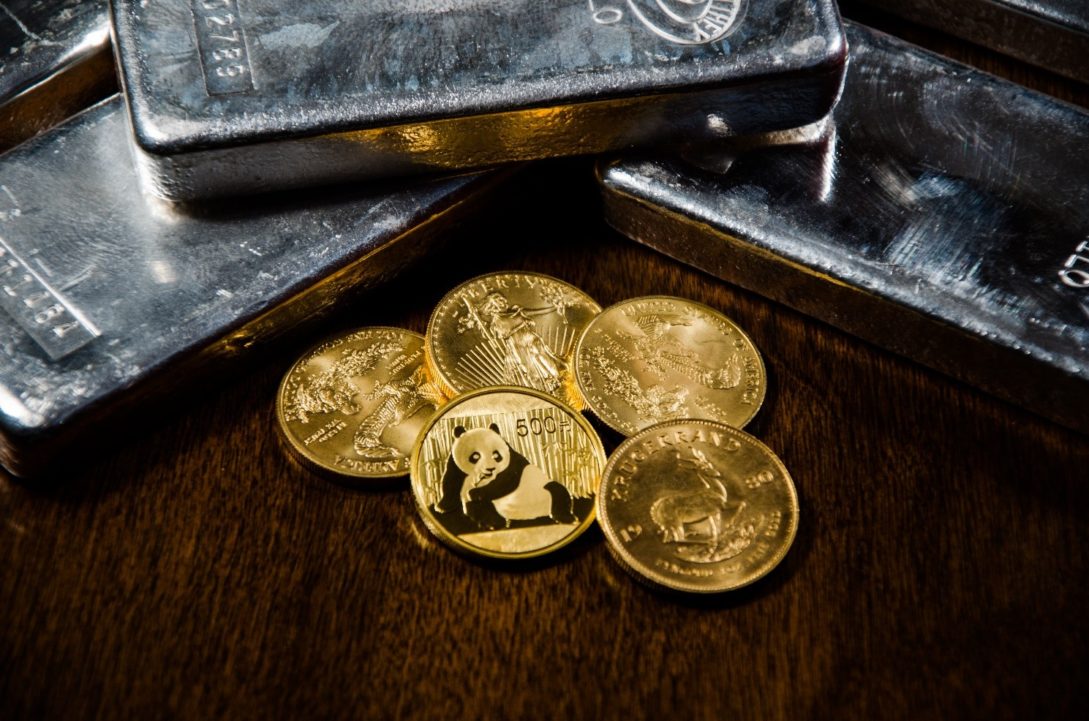 According to the news, on December 10, gold and silver struggled in Indias Markets. U.S. lawmakers caused it by not reaching a breakthrough in stimulus talks. February gold futures on Multi Commodity Exchange declined by 0.02% and settled at Rs 49,250 per 10 gram, while silver futures boosted by 0.2% and touched Rs 63,635 per kg. Significantly, in the previous gold futures had declined by 1.8%, which equals Rs 920 per 10 gram. The white metal had dropped by 2.7% or Rs 1,800 per kg.

On Thursday, equity markets in Asia fell from a record high amid delayed U.S. stimulus talks and an overnight selloff in U.S. tech stocks.

The precious metal is viewed as a hedge against inflation and currency debasement likely to result from extensive stimulus measures. This year, the yellow metal increased by over 20% amid unprecedented stimulus stated by central banks.

The rollout of coronavirus vaccines in the United Kingdom and the prospect of imminent authorization in the U.S. have added optimism for risk assets. As we know, the U.K. is the first country to administer the Pfizer COVID vaccine to its population.

According to the data from the Association on Mutua funds In India, after seven straight months of net inflows, gold exchange-traded funds or gold ETFs witnessed a net outflow of ₹141 crores in November.

The yellow metal has lost momentum since reaching a record high of ₹56,200 per 10 gram in August’s futures market.

Furthermore, vaccine developments have curbed demand for havens. Gold is on its way to view the largest annual increase in a decade amid the unprecedented amounts of stimulus used to cope with the pandemic’s impact.