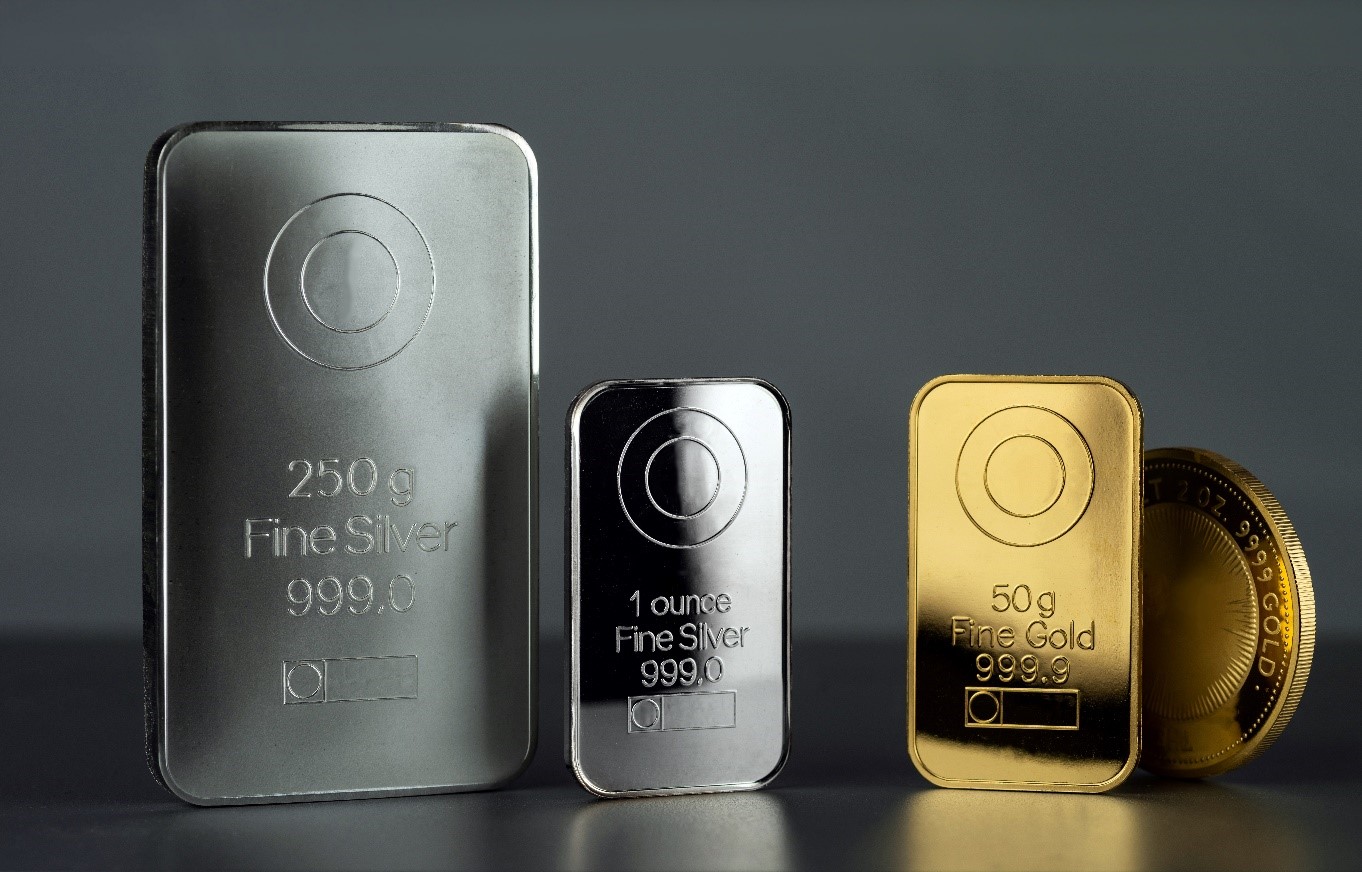 On January 20, gold and silver increased in Indian markets. On Multi Commodity Exchange, February gold futures boosted by 0.27% and hit Rs 49,115 per 10 gram. Meanwhile, silver climbed 0.3% and settled at Rs 66,234 per kg. Significantly, in the previous session, the yellow metal rose by 0.2%, while the white metal advanced 0.9%. Moreover, American currency became weaker amid expectations of a massive U.S. stimulus. Hence, in global markets, the precious metal price saw an increase.

President-elect Joe Biden will be sworn into office on Wednesday. Investors will concentrate on his $1.9 trillion stimulus package plan to support the economy and speed up the vaccine distribution against coronavirus. According to reports, the U.S. has claimed 400,000 deaths.

After substantial gains last year, gold has decreased this year as Treasury yields grew along with the greenback. In August 2020, gold had hit a lifetime high of Rs 56,200 per 10 gram in global markets.

According to Manoj Jain, Head commodity and Currency Research at Prithvi Finmart, gold and silver are likely to remain volatile in today’s session ahead of Joe Biden’s speech.