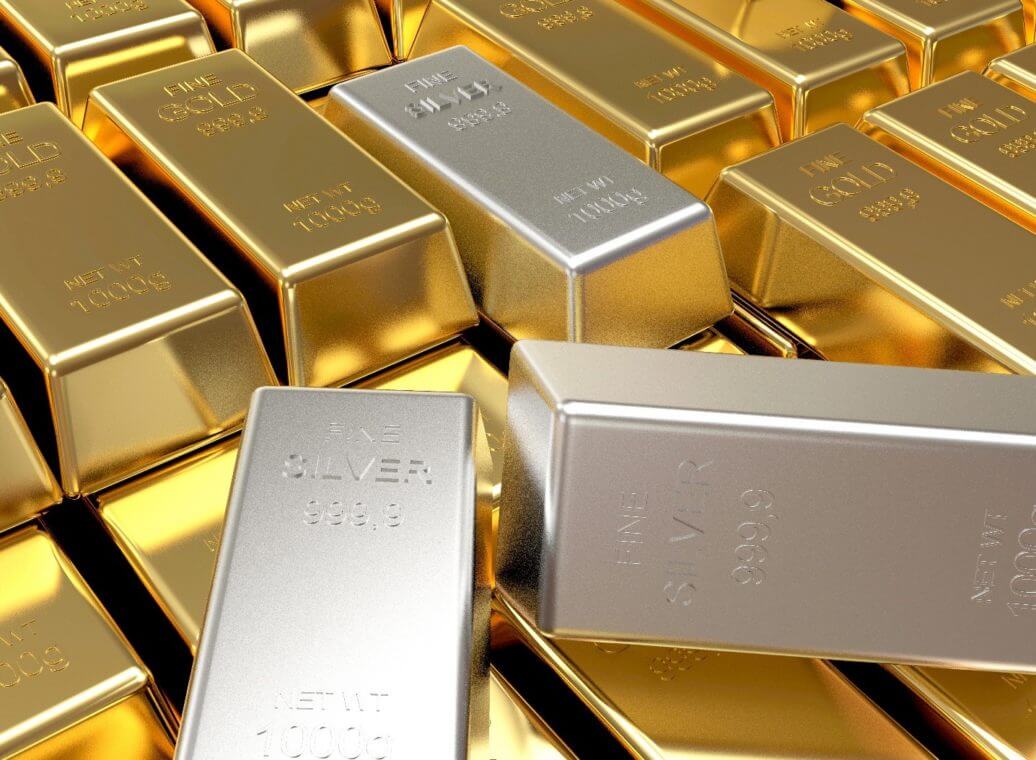 According to the latest news of December 3, Gold and Silver prices increased in Indian markets for the third day in a row. On Multi Commodity Exchange, February gold and silver futures rose by 0.5% and settled at ₹49,172 per 10 gram, and 0.55% and touched ₹63,670 per kg accordingly. Significantly, in the previous session, the yellow metal had climbed ₹400 per 10 gram, adding on Tuesday’s ₹700 gain. Meanwhile, the white metal finished December 2’s session ₹200 per kg higher, after a ₹3,000 rally on Tuesday.

The yellow metal declined sharply in the last few weeks and touched the lowest level since June. According to Kodak Securities, a fall near the critical support level of $1,780/ounce led to some relief rallies. The precious metal bounced back, gaining support from the weaker greenback.

Additionally, in global markets, spot gold stood at $1,830 per ounce. As we know, the United Kingdom approved Pfizer’s vaccine, which weighed on bullion’s safe-haven demand. However, concerns about covid cases capped losses.

In Asia, stock markets were mostly flat on Friday, with additional advances kept in check by near-term virus concerns after a spectacular November rally. As we already mentioned, on Wednesday, the United Kingdom, became the first country to approve Pfizer’s covid vaccine. Now, Focus is on regulators in the United States and Europe.

Meanwhile, there is also optimism that U.S. lawmakers may be inching towards an agreement on a new rescue package for the economy after a bipartisan plan was delayed this week.

Increasing risk appetite is an indication of progress on the vaccination

Another essential thing to mention is that Kotak Securities also announced that increasing risk appetite indicates progress on the vaccination front. Consequent to the reports of progress on U.S. fiscal stimulus talks. They also added that commodities at large might also seek support from choppiness in the dollar index.

According to Kotak Securities, gold prices have bounced back from recent lows. They have surpassed the $1800/oz level showing a halt in the current downtrend. Still, a sustained rebound in gold is questionable unless ETF buying picks up or sees strong stimulus measures. They stated that they see higher levels as a selling opportunity.