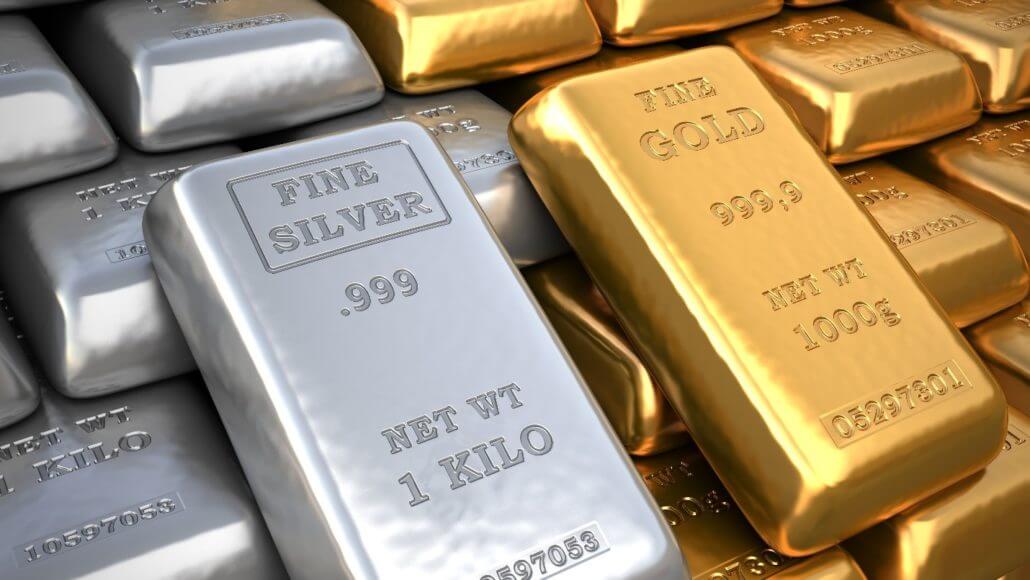 Gold and silver prices kept their upward momentum on an expectation of a breakthrough in U.S. stimulus talks. On Multi Commodity Exchange, February gold futures increased by 0.35%. They settled at Rs 49,770 per 10 gram, extending gains to the third day. Meanwhile, silver futures boosted 1.2% and touched Rs 66,746 per kg. Significantly, in the previous session, the yellow metal futures had advanced 0.33%, which equals to Rs 160 per 10 gram. In comparison, the white metal had boosted 1.5% or approximately Rs 1,000 per kg.

According to Geojit Financial Services, as long as MCX gold prices hold the Rs 49,170 level, further gains could be expected. However, a decline below that level could weigh on rates.

Globally, the gold price was steady close to its one-week high. It was supported by optimism that U.S. lawmakers will soon progress towards a stimulus deal and a weaker greenback.

The case for fiscal stimulus is robust

In its last policy meeting of the year, the Fed pledged to keep its massive asset-purchase program until it saw excellent employment and inflation progress. According to Chairman Jerome Powell, that the case for fiscal stimulus is robust.

A weaker dollar has aided gold’s increase. Significantly, the U.S. dollar index increased by 0.32% and settled at 90.073.

Furthermore, gold traders now will watch out for the Bank of England’s policy decision, due later in the day. The yellow metal a hedge against inflation and currency debasement.

However, gold prices remain significantly off the August highs of Rs 56,200 as optimism about coronavirus vaccines. The beliefs of a strong global economic return have taken some shine off gold.

Furthermore, prospects of additional stimulus and COVID-19 curbs in different parts of the world support gold. Hence, India’s yellow metal prices are still up approximately 25% so far this year.