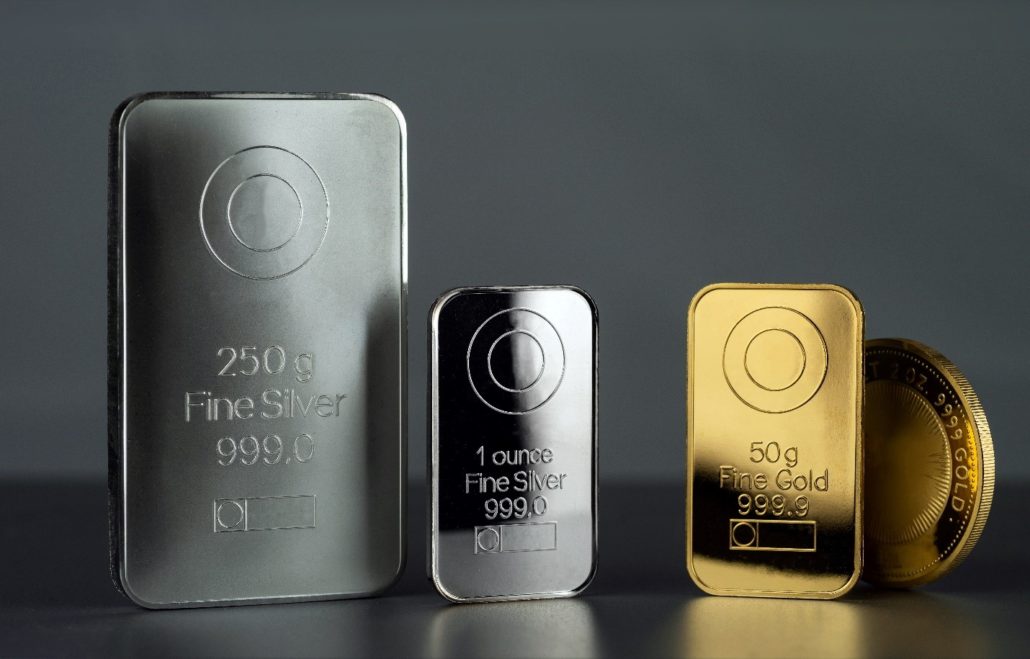 According to the latest news, gold and silver prices increased in domestic markets, reflecting a positive trend in global rates. On Multi Commodity Exchange, gold futures boosted by 0.2% and settled at Rs 48,046 per 10 gram in the fourth straight day of rising, while silver futures surged by 0.25% and touched Rs 69,860 per kg.

In international markets, the yellow metal rose, supported by a weaker dollar and anticipation of a further stimulus package. Moreover, spot gold climbed 0.2% and stood at $1,839.99 per ounce.

Furthermore, among other precious metals, spot silver advanced 0.6% and touched $27.36 an ounce, while palladium dropped 0.3% and settled at $2,312. Significantly, platinum increased to $1,200 for the first time in six years on supply deficit concerns.

The American currency declined to a near one-week low versus a basket of other currencies. A weaker U.S. dollar makes dollar-denominated commodities more affordable for other currency holders.

Additionally, ETF buying remained weak. Holdings at SPDR Gold Trust, the world’s largest gold-backed exchange-traded fund, declined by 0.4% and settled at $1,148.34 tonnes on February 10. On Monday, it stood at 1,152.43 tonnes.

Gold traders will be monitoring for comments from U.S. Federal Reserve Chairman Jerome Powell, who speaks later on Wednesday.

Furthermore, Asian equity markets were higher today. In some countries, declining coronavirus infection rates, increasing vaccination programs, and the prospects of a massive spending splurge by the U.S. government have kept the risk-on sentiment afloat.

Moreover, markets remain upbeat about the possibility of Joe Biden pushing through his $1.9 trillion stimulus package. According to U.S. President, the bipartisan agreement should pass.

According to analysts, the expectation of additional U.S. stimulus and loose monetary policy stance of major central banks have also lent some support to the yellow metal prices.