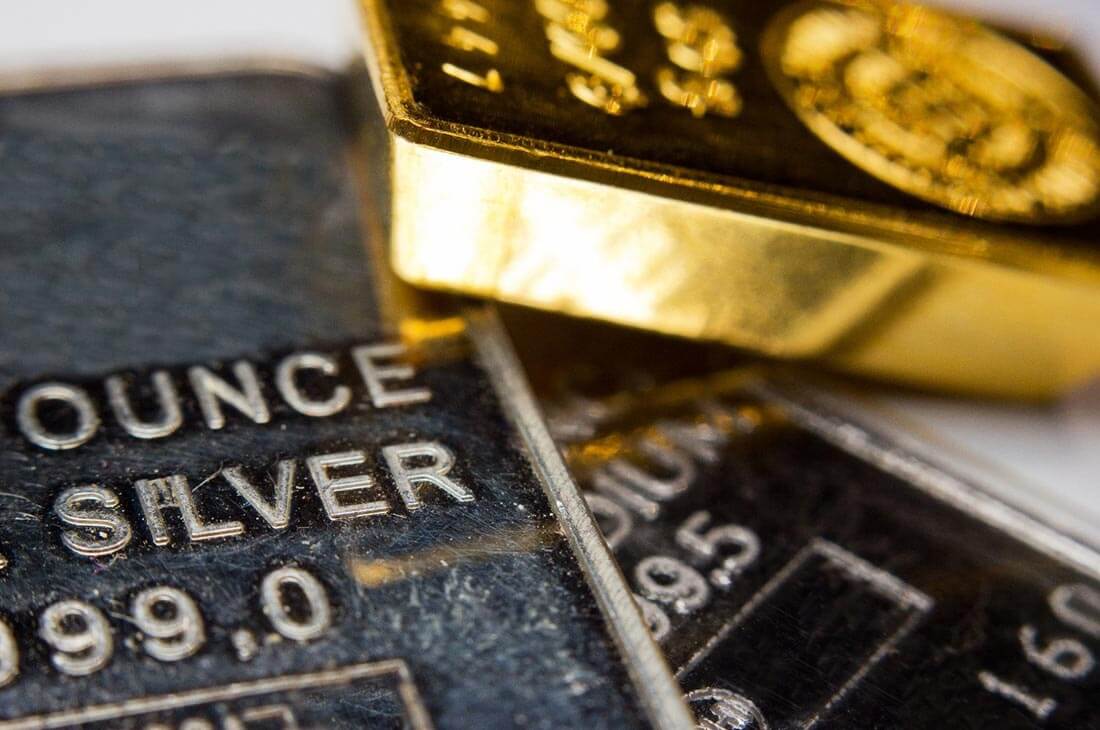 According to the latest news, gold and silver prices resumed declining in Indian markets for the third day in a row amid a strong risk-on rally in equity markets. On Multi Commodity Exchange, the yellow metal gold futures declined by 0.21% and settled at ₹48,485 per 10 gram, while the white metal dropped to ₹59,460 per kg. Significantly, the precious metal prices in India had declined sharply over the previous two days. Gold futures had dipped ₹900 in the last session, while on Tuesday, it eased by ₹750. Silver had decreased by ₹800 per kg in the previous session, while on Tuesday, id declined by ₹1,600.

Globally, gold rates were muted, which was supported by a weaker greenback, but a strong appetite for riskier assets kept gold near a four-month low. Spot gold increased by 0.1% and settled at $1,809.41 per ounce, while in the previous session, it declined $1,800.01, which is its lowest level since July 17.

Significantly, the dollar index today declined by 0.14% versus a basket of currencies, which is making gold cheaper for holders of other currencies. Additionally, the white metal increased by 0.2% and settled at $23.29 per ounce, while platinum dropped 0.2% and touched $959.64.

According to Geojit Financial Services, the yellow metal prices have declined as positive news on coronavirus vaccine and removing U.S. political uncertainty made investors look for riskier assets.

According to Kotak Securities, equity markets remain on a firmer footing reflecting upbeat risk sentiment. They announced that economic indicators show that economies are coping with the restrictions; successful vaccine trials have calmed market nerves.

Vaccines may support bring the outbreak under control

They added that drugmakers like Moderna, Pfizer, AstraZeneca have announced that their vaccine trials are effective, which increased market expectations. A vaccine may be found soon, which may support bring the outbreak under control.

Significantly, Gold ETF investors resumed remaining on the sidelines. Meanwhile, holdings of the SPDT Gold Trust, which is the world’s largest gold-backed fund or gold ETF, declined by 1.1% and settled at 1,99.74 tonnes on Tuesday, while on Monday, it stood at 1,213.17.