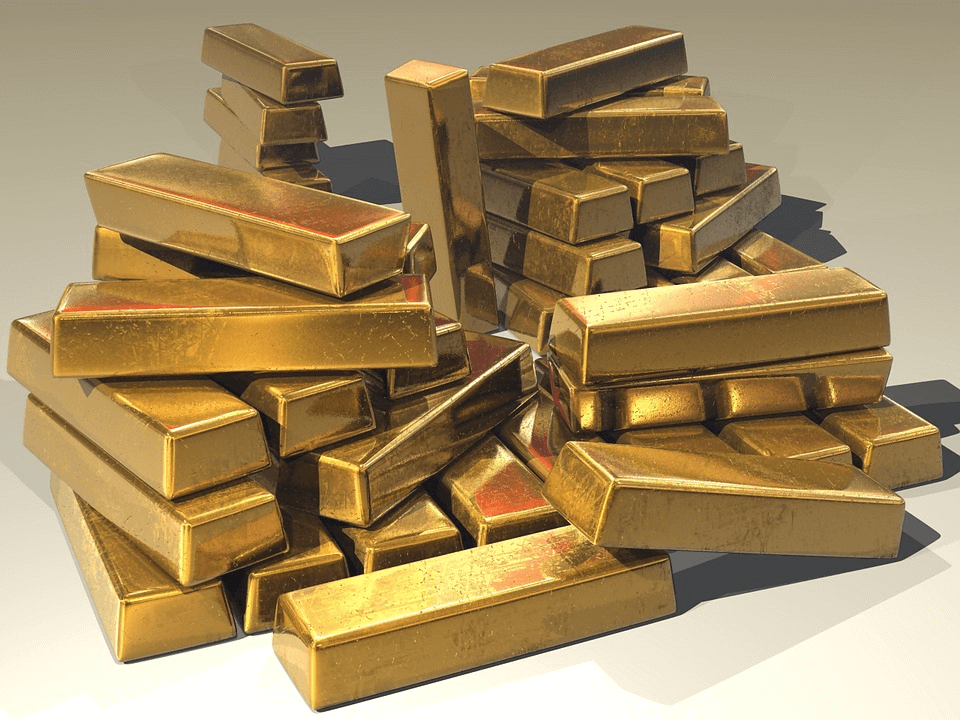 According to Ilya Spivak, a currency strategist at DailyFX, the more liquid something is, the less the volatility. And, if markets are running away from risk, the dollar evolves into a natural haven because it is quite simply the most liquid financial instrument in existence.

Those yields are still negative once we discount break even in real terms. And he thinks that’s why gold hasn’t fallen more significantly, but if this sort of repricing for a more hawkish Fed continues and we do get favorable accurate rates, gold will look quite unattractive.

The United States and Europe were preparing new sanctions to penalize Moscow over civilian killings in Ukraine. President Volodymyr Zelensky warned more deaths were likely to be uncovered in areas seized from Russian invaders.

Stephen Innes, the managing partner at SPI Asset Management, said that during these uncertain times, gold stays supported as a critical portfolio hedge that will shine during the most challenging moment when inflationary pressures remain strong but growth slows.