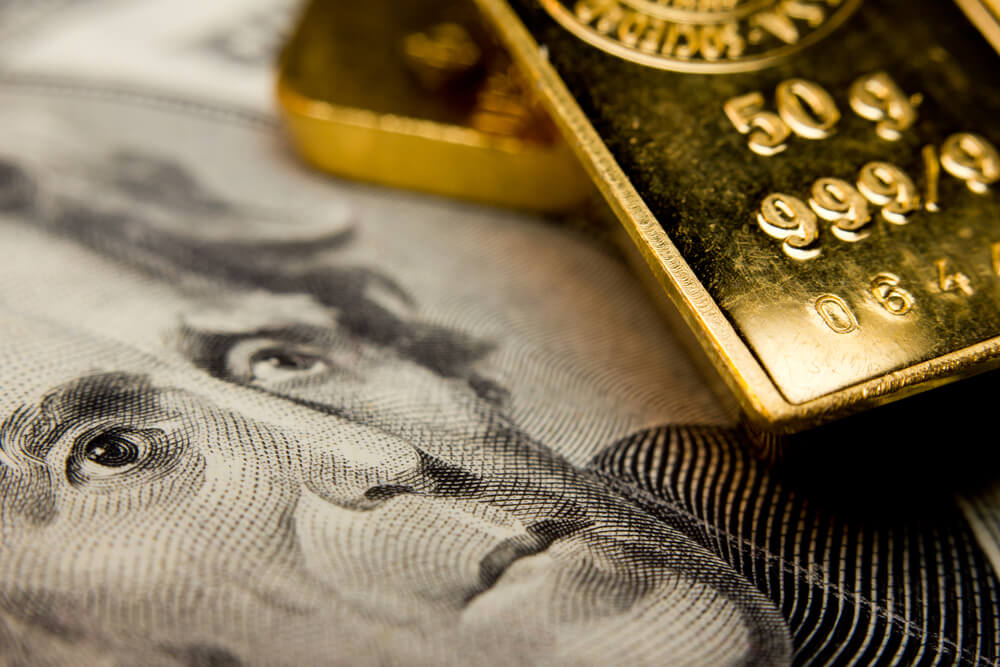 Gold prices saw some gain on Monday. The US has been under pressure these days. Several major US cities became hotspots for civil unrest after George Floyd’s death in police custody. Moreover, tensions between Beijing and Washington are increasing. These factors have boosted demand for gold as a safe-haven metal.

Spot gold gained 0.5% to settle at $1,735.47 per ounce. US gold futures climbed 0.2% to close at $1,748.40. Afshin Nabavi, a senior vice president at precious metals trader MKS SA, stated that raised tensions between the US and China are supporting safe-haven buying.

Since mid-March, the dollar dropped to its lowest rate. It made gold less expensive for other currency holders.

Meanwhile, demonstrators in Boston and Washington clashed with police.

The country has not been able to contain riots over racism and policing.

In times of political instability or economic uncertainty, gold is considered to be a safe-haven asset.

Carlo Alberto De Casa, a chief analyst at ActivTrades, stated that the spot price is now approaching resistance placed at $1,750. Rise above the previous highs could be a sign of the further rallies.

Holdings of the precious metal of SPDR Gold Trust, the biggest gold-backed exchange-traded fund in the world, saw some gains. It increased by 0.3% to 1,123.14 tonnes, marking a seven-year high.