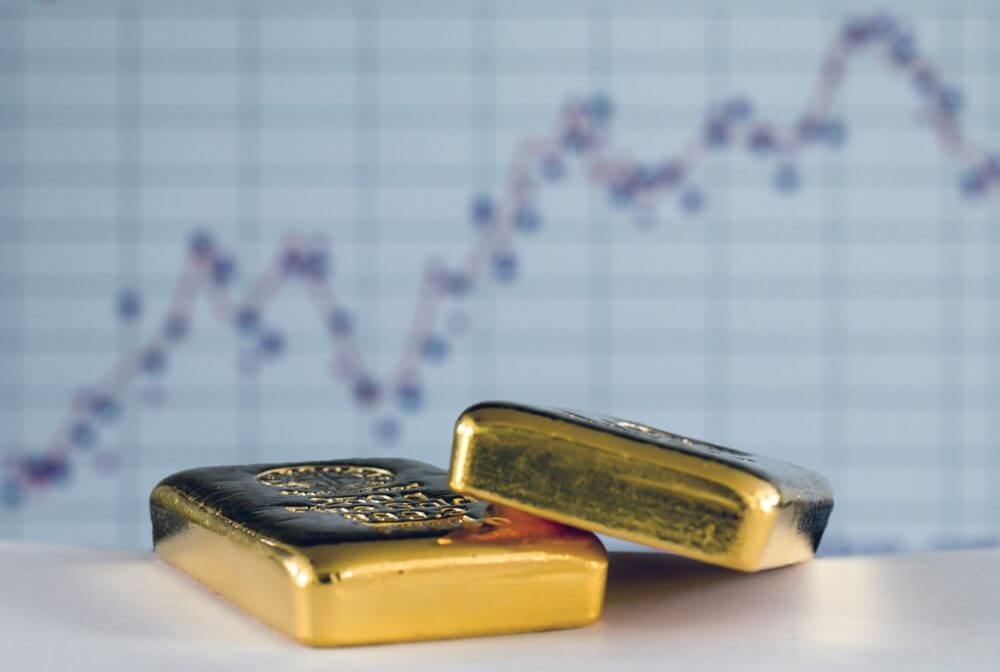 Gold was lower in Asia on Monday morning as the dollar strengthened further. Investors are now looking to U.S. data for more information on the Federal Reserve of the United States’ timetable for beginning asset tapering.

Investors are looking forward to releasing consumer price index data in the United States on Tuesday, following producer price index (PPI) data for August. It showed a 0.7 percent month-on-month increase and an 8.3 percent year-on-year increase. The core PPI increased by 0.6 percent month on month and 6.7 percent year on year. On Friday, Cleveland Fed President Loretta Mester stated that the central bank would decrease asset purchases in 2021. Despite a weaker-than-expected August U.S. jobs report, Mester is one of a rising number of Fed members who favor starting asset cutting sooner rather than later.

On Wednesday, China will release data on industrial production and fixed asset investment in the Asia Pacific. On the demand side, despite a drop in bullion prices, physical gold demand in India was muted over the previous week. Consumers in most other Asian centers stayed silent as well, awaiting a more apparent trend in global prices.

Investors cut their net long positions in COMEX gold by 15,324 contracts in the week ended September 7.

On Friday, spot silver prices formed a bearish engulfing/outside day. The daily chart’s trend has remained bearish since peaking in May, and the 50-day EMA has remained as resistance. Last week, prices broke below a retracement line and respected it as resistance on Friday, implying prices are poised to fall further. Our bias is still bearish below 25, albeit the 24.40 high could use to fine-tune risk management.

Copper prices rose over 4% on Friday, marking the most optimistic session in seven weeks. Chinese solid inflation figures, increased demand, and constrained supply are just a few of the factors driving the surge in base metals. Ahead and shoulders pattern has formed on the daily chart, which a break above Friday’s high would confirm.