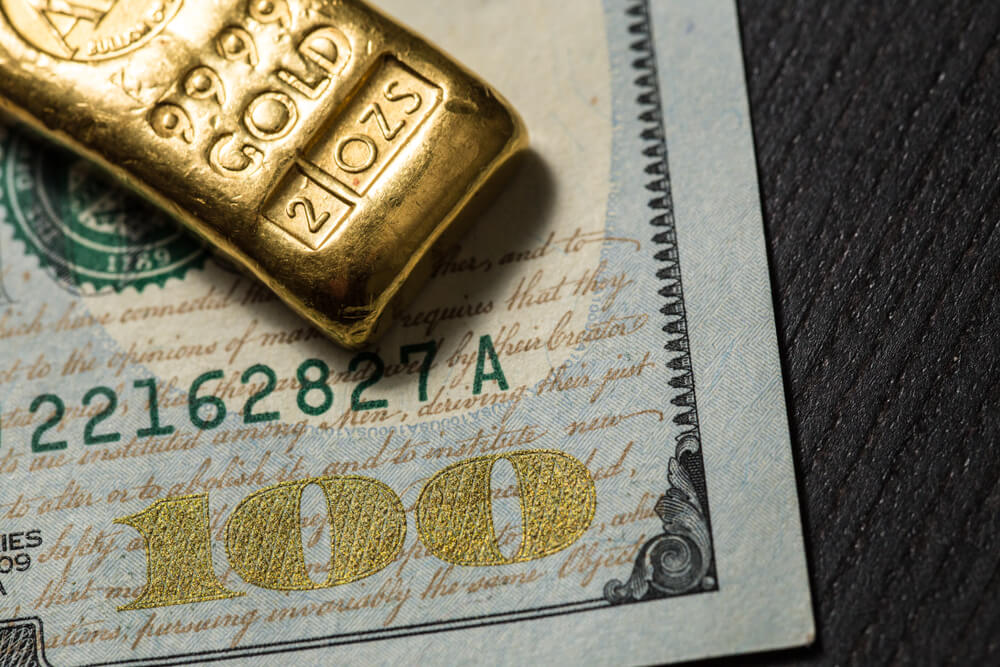 According to the latest news, gold and silver prices fell in Indian markets amid a decline in global markets’ precious metals. On Multi Commodity Exchange the yellow metal futures decreased by 0.56%. They settled at Rs 47,549 per 10 gram, after a fourth straight day of dip. During four-session, gold has declined about Rs 2,000 per 10 gram amid a decline in global rates and import duty cut published in Budget 2021. Meanwhile, on Multi Commodity Exchange, silver futures fell by 1% and touched Rs 67,848 per kg.

In international markets, gold prices declined amid a rise in U.S. bond yields and a stronger greenback. Furthermore, spot gold dropped by 0.1% and settled at $1,832.84 per ounce. The U.S. dollar index

rose to 91.198, which makes precious metals expensive for other currencies holders.

According to analysts, the decline in gold rates and a recovering economy could lift India’s physical gold demand. In August 2020, the yellow metal price had reached a lifetime high of Rs 56,000.

Jain recommended buying in the gold on the dips nearly Rs 47,500

According to Manoj Jain, director at Prithvi Finmart, the precious metals are likely to remain volatile in today’s session ahead of the U.S. jobless claims data. He says that the yellow metal has support at $1,820-1,808 per troy ounce while it has resistance at $1,844-1858 per troy ounce.