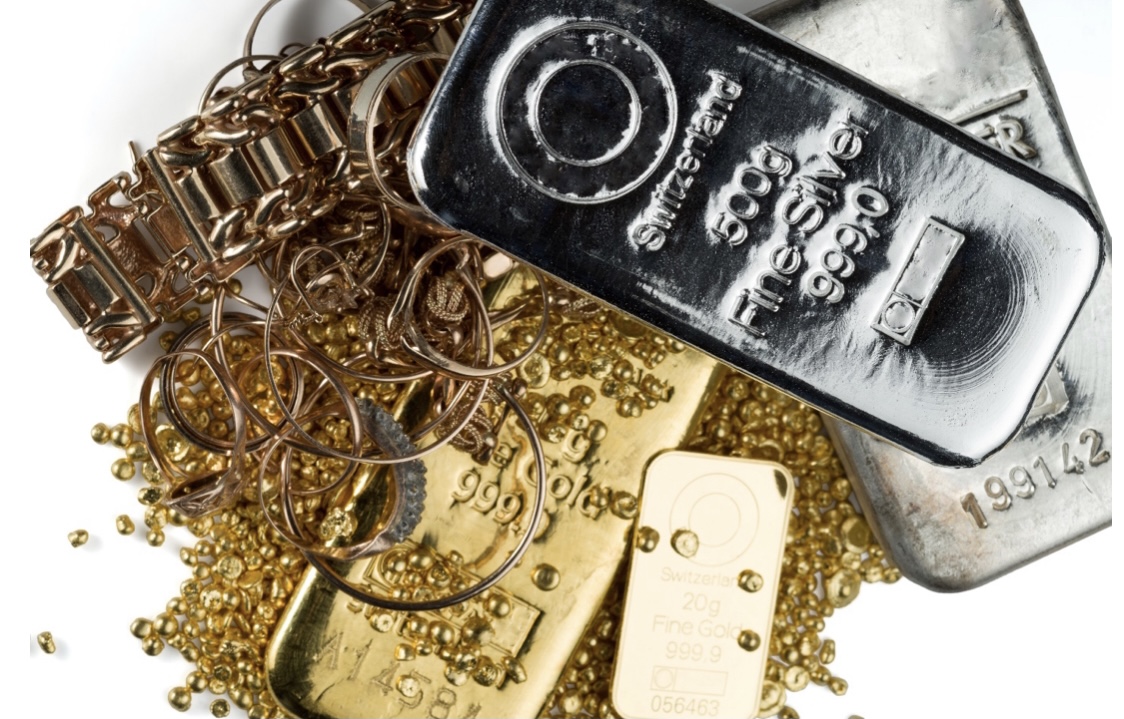 According to the latest news, gold and silver prices declined today in Indian markets amid weak global cues.

Significantly, in the previous session, gold and silver witnessed a sharp rise. The yellow metal had gained 1.4%, which equals or ₹700 per 10 gram, while the white metal had advanced around ₹3,000 per kg. Moreover, the yellow metal has been declining since reaching a high of ₹56,200 in August.

Globally, gold prices dropped today, while in the previous session, it rose by more than 2%. However, there is hope for the yellow metal and the global economy to get back on course in the following year. All because some drugmakers seek approval for their COVID-19 vaccine candidates. Taking into consideration that expectations of more U.S. stimulus supported gold prices. Besides, Spot gold declined by 0.1% and settled at $1,813.75 per ounce.

According to Kotak Securities, the yellow metal has been falling for the last few weeks. It has tested the lowest since June 2020.

Vaccine development and progress of smooth power transition in the U.S. has declined safe-haven demand for gold. Moreover, ETF outflows also show that investors are pulling out money. Kotak Securities added that the yellow metal has remained under pressure. Despite a weaker greenback, mixed economic data from major economies, increasing virus infections, and stimulus of further stimulus measures.

SPDR Gold Trust holdings, which is the world’s largest gold-backed exchange-traded fund or gold ETF, declined by 0.3% and settled at 1,191.28 tonnes of Tuesday, while in the previous session, it stood at 1,194.78.

Furthermore, Moderna, Pfizer, and BioNTech have applied for emergency approval of their vaccine candidates.

Kotak Securities also announced that the yellow metal’s sharp decline had dented market sentiment. However, there are mixed factors are one should wait for corrective recovery before creating fresh shorts.

They also added that supporting silver prices in general optimism about the Chinese economy. At the same time, vaccine progress improves the outlook for industrial demand. According to Kotak Securities, We may see choppy trade due to mixed cues. However, general bias may be on the downside unless we see a strong gold return.