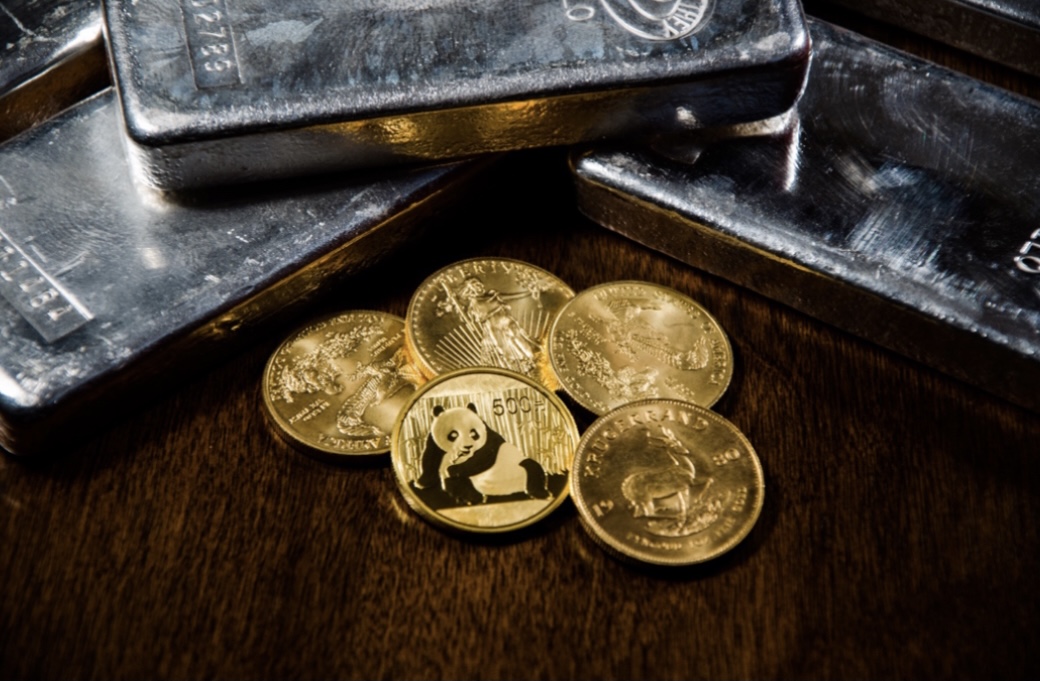 On November 26, India gold December futures on Multi Commodity Exchange were trading steady with a positive bias, while silver futures crossed the Rs 60,000.

According to experts, the precious metal is expected to remain volatile and could find support in a range from 48,400 to 48,200 per 10 gram.

It has to be mentioned that precious metals find mil support from the greenback’s weakness, downbeat U.S. unemployment claims data, and FED minutes.

In domestic markets, the gold and silver were settled on a mixed note caused by a strong rupee. It has to be mentioned that on October 25, the yellow and white metals showed volatility and increased during the U.S. trading session after downbeat U.S. unemployment claims.

U.S. markets are close for Thanksgiving

Head-Commodity and Currency Research at Prithvi Finmart, Manoj Jain, announced that weakness in the dollar and FED meeting minutes supported the precious metals prices as U.S. FED will publish the next bond-buying program next month. He added that positive Covid-19 vaccine news and ahead of the holiday in the U.S. profit booking is seen during closing hours in the market.

Furthermore, COMEX gold trades marginally higher $1810/oz after a near flat close yesterday. The yellow metal appears to have stabilized near $1800/oz as pressure from vaccine progress, declining political chaos in the United States, and the Fed’s willingness to take more measures.