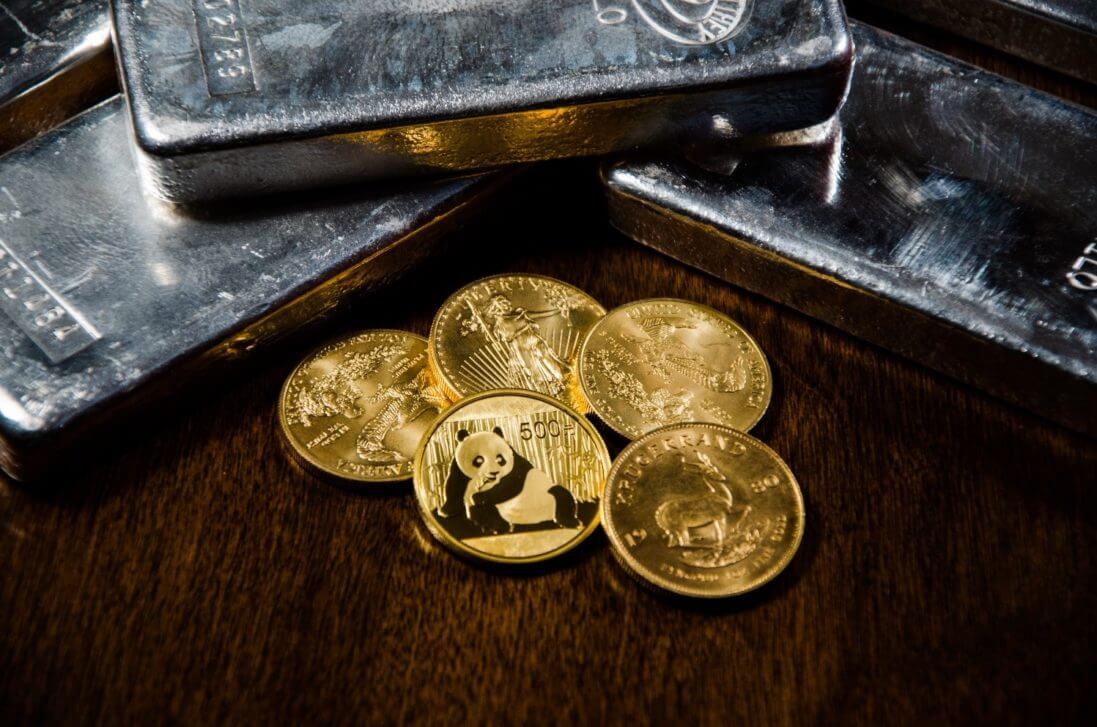 Furthermore, the recent drop in global rates and import duty cut in Budget has driven India’s gold rates close to seven-month lows. The precious metal touched a lifetime high in August of Rs 56,200 per 10 gram.

In international markets, gold prices witnessed a boost. However, it still traded below the key psychological $1,800 level. Spot gold gained 0.2% and settled at $1,795.30 an ounce, while in the previous session, it declined by more than 2%. Moreover, a stronger greenback and increasing U.S. Treasury yields fueled gold’s appeal.

Silver prices have declined sharply in global markets since a GameStop-style retail frenzy sent them to their highest level in eight-years. On February 1, silver rates had touched $30.03 while spot silver dropped by 0.1% and settled at $26.27 an ounce. Meanwhile, platinum fell 0.1% and touched $1,095.93 an ounce while palladium climbed 0.6% and traded at $2,296.23.

Furthermore, higher yields increase the opportunity cost of holding non-yielding bullion. However, gold usually grows from more stimulus, as is a hedge against inflation.

A more robust American currency makes gold more expensive for other currency holders. The U.S. dollar index has increased to more than a two-month high. Meantime, U.S. Treasury yields boosted on an expectation of a large pandemic relief package from Washington and a stabilizing U.S. labor market.

According to analysts, the passage of U.S. President Joe Biden’s $1.9 trillion COVID-19 may support gold at lower levels.