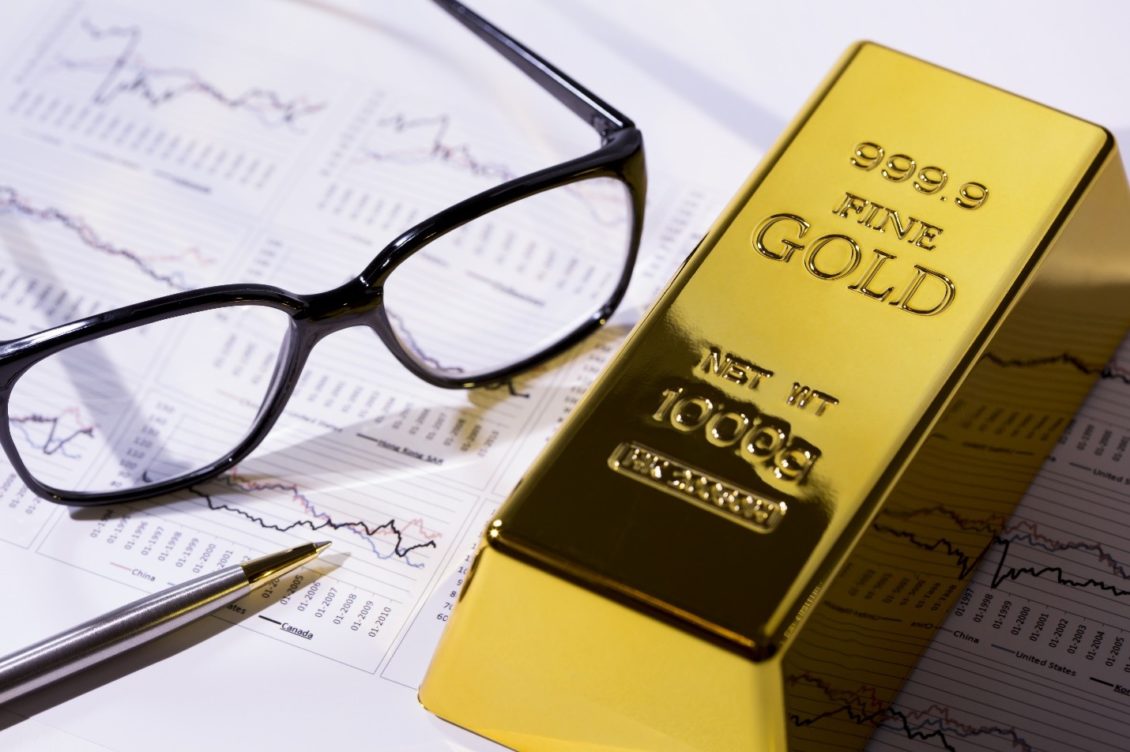 Gold Futures Gained after Falling in the Previous Session

On Friday, October 23, On India’s Multi Commodity Exchange, gold December Futures increased after declining by more than 1% in the previous trading session. According to experts, investors can accumulate the gold on tips for a target of Rs 50,920 – 51,100 levels.

Significantly, on October 23, gold and silver futures dropped amid a recovery in the dollar index and fading U.S. stimulus talks. Gold and silver touched on a weaker note in the international markets.

The yellow metal touched $1,904.60 with a loss of more than 1%. While the white metal reached $24.71 per troy ounce with a loss of above 2%. Significantly, domestic markets also decreased.

Additionally, gold’s 3-days raise stopped on October 23 as the greenback rebounded from its seven-week low and talks resumed on drag on among the White House and rival Democrat lawmakers for Coronavirus financial relief plan before the U.S. election.

According to Director at Prithvi Finmart, Manoj Jain, optimism over a stimulus deal faded on October 23 as negotiators reported distance stayed among the White House and the Democratic-led Congress for an agreement, although talks were continuing.

On Thursday, International gold prices finished the session with declines after the greenback recovered supported by better-than-expected U.S. jobs data.

Meanwhile, MCX Silver December has a resistance of its prior peak near Rs 64,000 levels where prices respected these levels. Prices made a low near Rs 61,800 levels, which means consolidation in a range of Rs 61,500-63,900 levels.