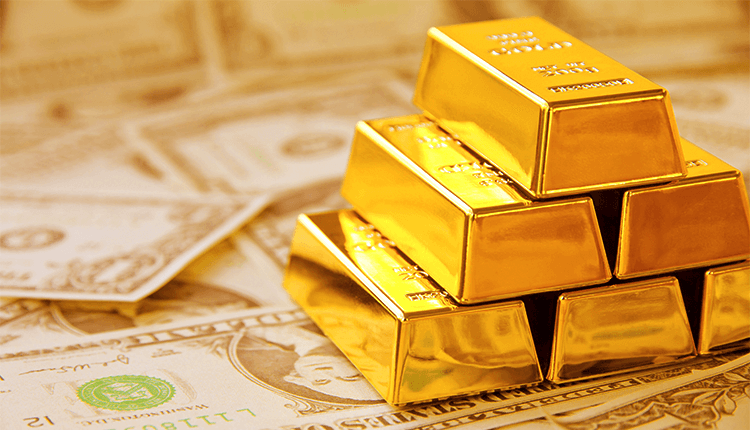 Gold and silver prices declined today in Indian markets. On Multi Commodity Exchange, gold futures dropped by 0.06% and settled at Rs 50,050 per 10 gram. Silver eased 0.08% and touched Rs 66,820 per kg. Gold dipped for the third time in the last four days. Although the yellow metal has recovered from below Rs 48,000, it remains significantly lower than the August highs of Rs 56,200. Besides, silver had also almost reached Rs 80,000 per kg in August.

The yellow metal regained its strength as the virus situation worsens. Simultaneously, central banks kept a dovish stance, and governments renewed measures to support their economies. A new COVID-19 strain in the United Kingdom has caused several countries worldwide to shut their borders to Britain. Furthermore, weekly coronavirus cases increased by the highest since the pandemic started. According to the World Health Organization, the U.S. has the most number of cases for any country.

Kotak Securities further says that gold has rallied too sharply. We may see choppy trade due to mixed factors; however, the general trend may be an upside. It suggests buying the yellow metal on dips. The Brokerage announced that the possible trading range for the week is $1,840-1,920/oz. MCX Gold is likely to trade in a range of Rs 49,200-51,100 per 10 grams and recommended to buy on dips.

Furthermore, SPDR Gold Trust, the world’s largest gold-backed exchange-traded fund’s holdings, declined by 0.20% and settled at 1,167.53 tonnes on Tuesday. On Monday it stood at 1,169.86 tonnes.

On Multi Commodity Exchange, the white metal outperformed and rallied sharply last week. Simultaneously, it benefitted from concurrent gains in gold and industrial metals on the back of a weaker U.S. dollar.

Kotak Securities also announced that silver might also trade with a positive bias, but we may see choppy trade. They said that MCX Silver might trade in a range of Rs 64,850-72,000.