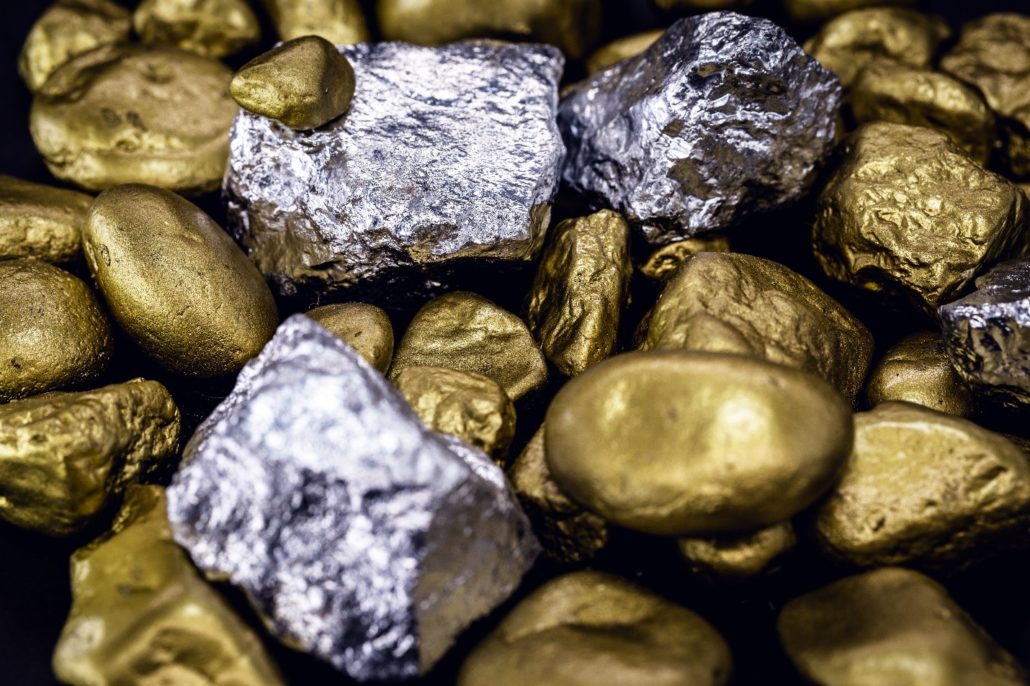 According to the latest news of December 8, in Indian markets, gold and silver prices are mixed after a sharp rise in the previous session. On Multi Commodity Exchange, gold futures increased by 0.2% and settled at Rs 50,064 per 10 gram. Silver futures dropped by 0.2% and settled at Rs 65,370 per kg. Meanwhile, gold futures had gained 1.5%, which equals Rs 750 per 10 gram. Silver had advanced by 2.5% or Rs 1,600 per kg in the previous session.

Furthermore, in international markets, the yellow metal prices were flat. Investors monitored the prospects for further U.S. stimulus spending and saw a significant rise in the previous session. Significantly, spot gold changed at $1,863.30 per ounce after clocking a 1.7% increase in the earlier session.

Additionally, gold traders are looking at progress in U.S. stimulus talks. According to Senator John Thune of South Dakota, a pandemic relief bill could move this week on the stop-gap measure or, later on, the broader spending package. In Japan, Prime Minister Yoshihide Suga unveiled about $380 billion in fiscal measures to support the economy rebound from the coronavirus pandemic.

According to Kotak Securities, gold rates have recovered from its recent lows of under $1,800 in global markets. It gained support from the weaker greenback, worsening covid-19 situation and virus-related restrictions, optimism of further stimulus measures, and Brexit uncertainty.

Still, they added that weighing on price was continuing ETF outflows, strength in equity markets, and enthusiasm about coronavirus vaccine.

Gold is still up nearly 25% so far this year

Gold is a hedge against inflation resulting from the large stimulus. This year, it is still up nearly 25% so far this year amid governments worldwide and central banks stating the unprecedented stimulus.

The United Kingdom and EU leaders will meet to try to seal a post-Brexit trade deal after failing to break the deadlocked negotiations.

According to analysts, vaccine development was the most significant factor that has affected gold prices over the past few weeks. Furthermore, the United Kingdom is scheduling the rollout of the coronavirus vaccine made by Pfizer and BioNTech.

On Thursday, we will see the European Central Bank policy decision. Furthermore, the U.S. Food and Drug Administration meeting will convene on Thursday to discuss the coronavirus vaccines.