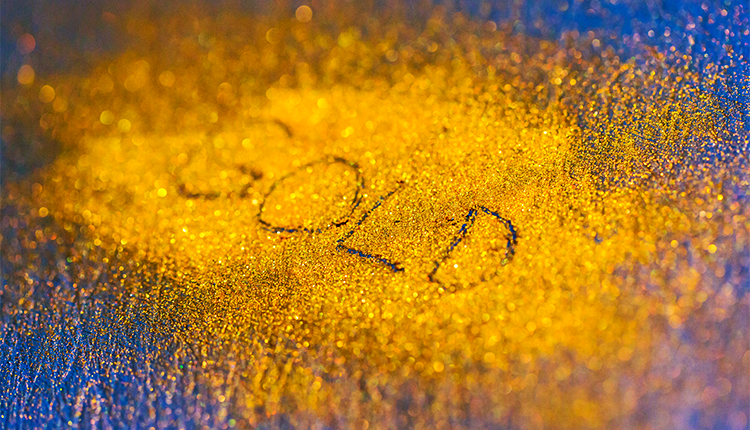 In India, gold prices traded in a narrow range for the sixth day in a row amid mixed global cues. On Multi Commodity Exchange, February gold futures increased by 0.11% and settled at Rs 50,067 per 10 gram. Significantly, the yellow metal had remained in a range of Rs 50,000 – Rs 50,500 in the previous five sessions. Meanwhile, silver futures on Multi Commodity Exchange boosted by 0.24% and settled at Rs 68,650 per kg.

Furthermore, the U.S. House of Representatives had voted earlier to raise stimulus payments to Americans, sending the measure on to the Senate for a vote. Gold increased by 0.1% and settled at $1,875.61 an ounce.

Significantly, the precious metal prices are still in the previous week’s consolidation region with a lack of directional move. The brokerage added that gold is likely to trade in the range of Rs 49,500 – Rs 50,350 region.

Furthermore, the holdings of the world’s largest gold-backed exchange-traded fund, SPDR Gold Trust, increased by 0.2% and settled at $1,169.86 tonnes on Monday. On Thursday, it stood at 1,167.53 tonnes.

Gold is likely to remain in focus in 2021

Despite correcting sharply from August highs, gold prices increased by more than 25% this year in India amid a global rally. As we know, The yellow metal is viewed as a hedge against inflation. The yellow metal had reached a high of Rs 56,200 per 10 gram in August.

According to the Founder and CEO of Millwood Kane International, Nish Bhatt, the yellow metal is likely to remain in focus in 2021. He says that coronavirus vaccine implementation and the global central bank’s liquidity stance will guide gold prices in 2021.

The precious metal was trading with gains of $1,885 per ounce in the international market. Meanwhile, silver was also quoting in the green at $26.32 per ounce.