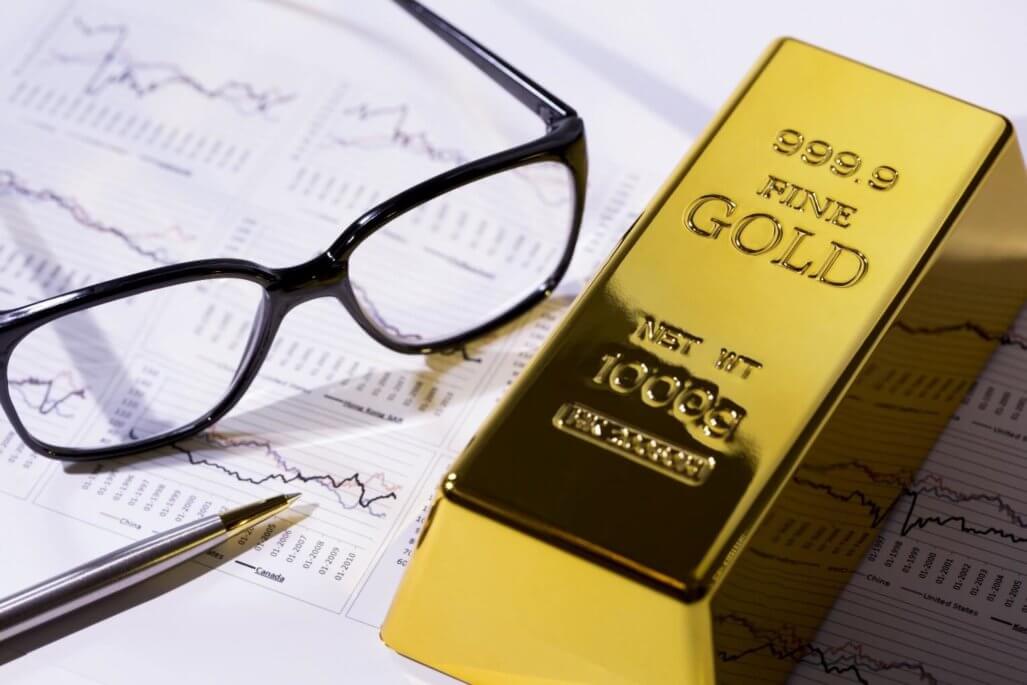 Boosted by the fall in U.S. Treasury yields, gold rose in early Asian trading on Wednesday. Investors are now waiting for the U.S. and China inflation data to be released later this week.

Investors are now waiting for U.S. data released on Friday, including the consumer price index (CPI). China’s inflation data, including CPI and producer price index, will be announced the day before.

The governor of the Bank of Estonia, Matisse Muller, said that inflation in the eurozone might exceed the European Central Bank’s forecast for a long time. Hence, when the emergency plan ends in March, there is no reason to push for traditional bond purchase plans.

At the same time, due to the discovery of omicron COVID-19 variants, the Bank of England may postpone becoming the world’s first major central bank to raise interest rates again.

On the Fed side, U.S. President Joe Biden plans to nominate more candidates for vacant positions on the Fed’s board of directors by the end of December 2021.