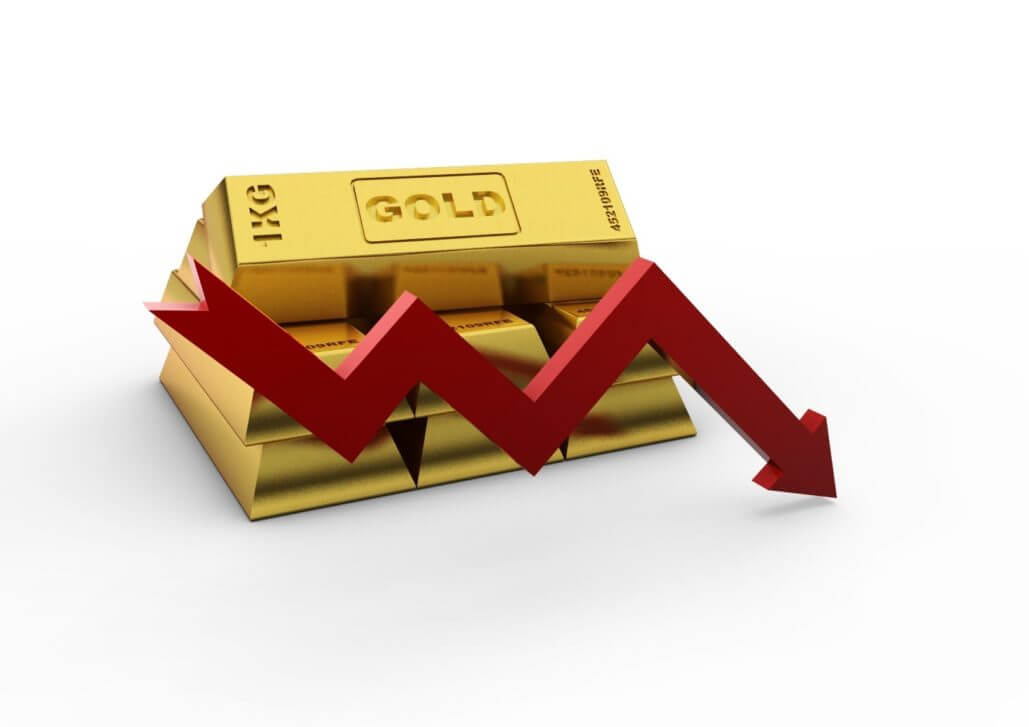 U.S. consumer prices increased moderately in January, tempering hopes for a sustained acceleration in inflation this year. The yellow metal is known as a hedge against inflation. Moreover, the 10-year Treasury yield dropped to 1.12%

In a speech on Wednesday, Federal Reserve Chair Jerome Powell announced the U.S. job market remains a long way from a full return. It will need more than a supportive monetary policy to manage and sustain maximum employment.

According to Kotak Securities, expectations of a huge U.S. aid package resume supporting gold and silver at lower levels.

In India, gold imports in January were boosted by 72% from a year earlier, citing sources as a correction in prices from a record high drew retail buyers and jewelers.

Based on the Association of Mutual Funds, in India, investors put in Rs 625 crores in gold exchange-traded funds (ETFs) in January. It was 45% higher than the previous month. The inflow increased the asset base of gold funds by 22% to Rs 14,481 crore at the end of the last month. Meanwhile, at the end of December, it stood at Rs 14,174 crore.