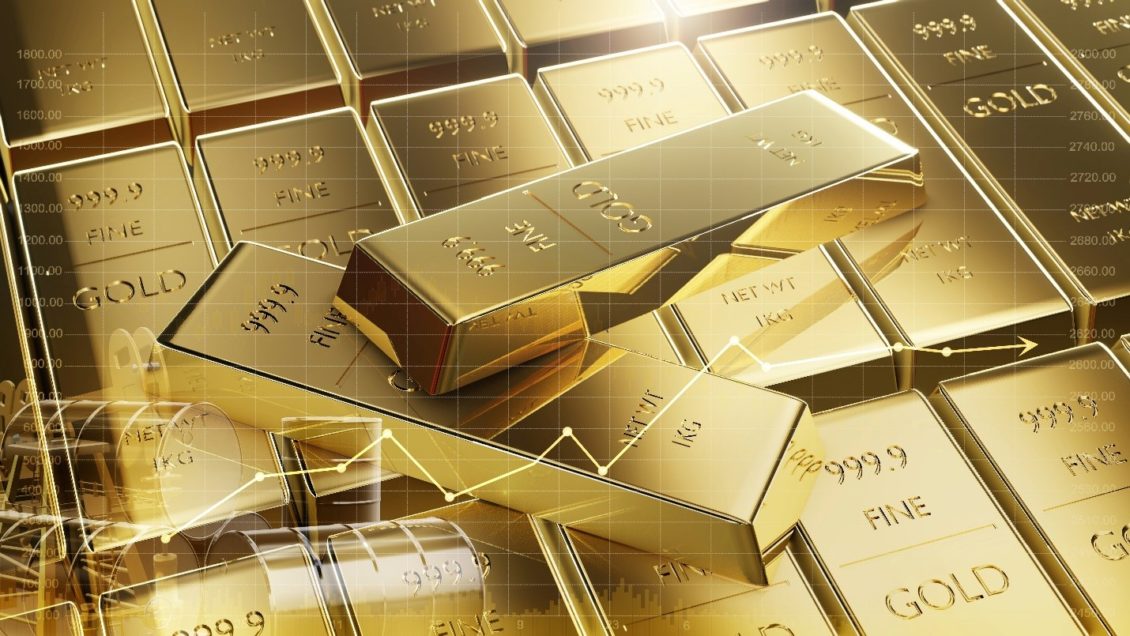 Gold prices in India were muted while Silver gained

On Monday, November 2, Gold prices in India were muted; however, its peer, Silver, witnessed some gains. On Multi Commodity Exchange (MCX), gold futures decreased by 0.04% and settled at ₹50,677 per 10 gram. Significantly, this was the third decline in four days. Furthermore, Silver gained 1% and touched ₹61,510 per kg. Many analysts stay positive on gold on a longer-term basis on expectations of a massive stimulus deluge from the U.S., which ultimately should reduce the U.S. dollar; a steady dollar capped gold’s growth today. Additionally, the yellow metal is considered a hedge against inflation and currency debasement.

Gold prices boosted in global markets amid volatile trade as investors remained cautious ahead of the U.S. presidential election and a Federal Reserve policy meeting. Spot gold gained 0.2% and touched $1,1882.00 per ounce, while among other precious metals, the white metal advanced 1.2% and hit $23.92 per ounce. Palladium climbed 1.7% and touched $2,250.19 while platinum dropped 0.9% and touched $845.26.

Developments over the weekend kept investors on edge ahead of the November 3’s election. Polls resume showing Democrat Joe Biden ahead, though battleground states remain tight.

Another vital thing to mention is that new Coronavirus infections across Europe have doubled in five weeks, which was propelling the region on Sunday to cross the milestone of 10 million total cases. The condition prompted countries such as Britain and Portugal to enact new lockdowns.

Additionally, ETF investors remained on the sidelines. Holdings in the world’s leading gold-backed exchange-traded fund or gold ETF, SPDR Gold Trust, dropped by 0.1% and settled at 1,257.67 tonnes on Friday.

Except for that, speculators also cut their net long position by 3,702 contracts to 131,609 in COMEX gold in the week to October 27, the U.S. CFTC (Commodity Futures Trading Commission) said on Friday.

The yellow metal traders are also watching for the Federal Reserve policy stance. On the monetary policy front, the Federal Open Market Committee meets shortly after Election Day on November 4-5.