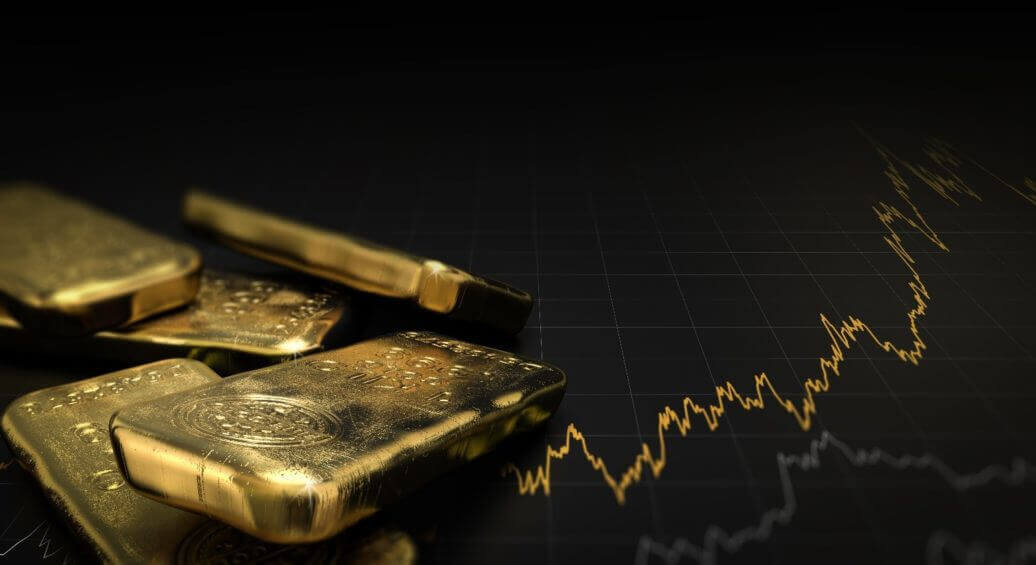 According to the latest news, gold prices increased after a 3-day decline but struggled to push significantly higher. On Multi Commodity Exchange, gold futures boosted by 0.3% and touched Rs 47,389 per 10 gram while silver surged 0.7% and settled at Rs 70,621 per kg. Meanwhile, in the previous three sessions, the yellow metal had dropped Rs 800 amid softer global rates.

In International markets, spot gold prices were flat as U.S. Treasury yields boosted to their highest levels since March.

It’s important to mention that a weaker U.S. dollar supported the precious metals. Spot gold boosted by 0.1% and settled at $1,820.71 per ounce. The U.S. dollar index, which measures the dollar’s value against a basket of six currencies, dropped by 0.26% to 90.237.

According to HDFC Securities, SPDR Gold Shares declined to 1142 tonnes during the week. In the previous week, it stood at 1156 tonnes.

Among other precious metals, platinum prices increased to a near six and a half year high. Investors were betting that a global economic recovery would raise demand for the auto-catalyst metal. Hence, platinum surged 1% and settled at $1,315.32.

Commodities in the international market are trading largely higher

Notably, vaccine rollouts, slowing infections, and easing lockdowns in some parts of the world also helped the risk-on sentiment. U.S. markets were not working on Presidents’ Day on Monday, and Chinese markets remain closed for the Lunar New Year holiday. Furthermore, oil prices remained at over one-year highs.

Moreover, in India, the yellow metal prices declined by nearly Rs 9,000 from August highs. Analysts believe that economic return and a correction in prices will aid physical retail gold buying this year.