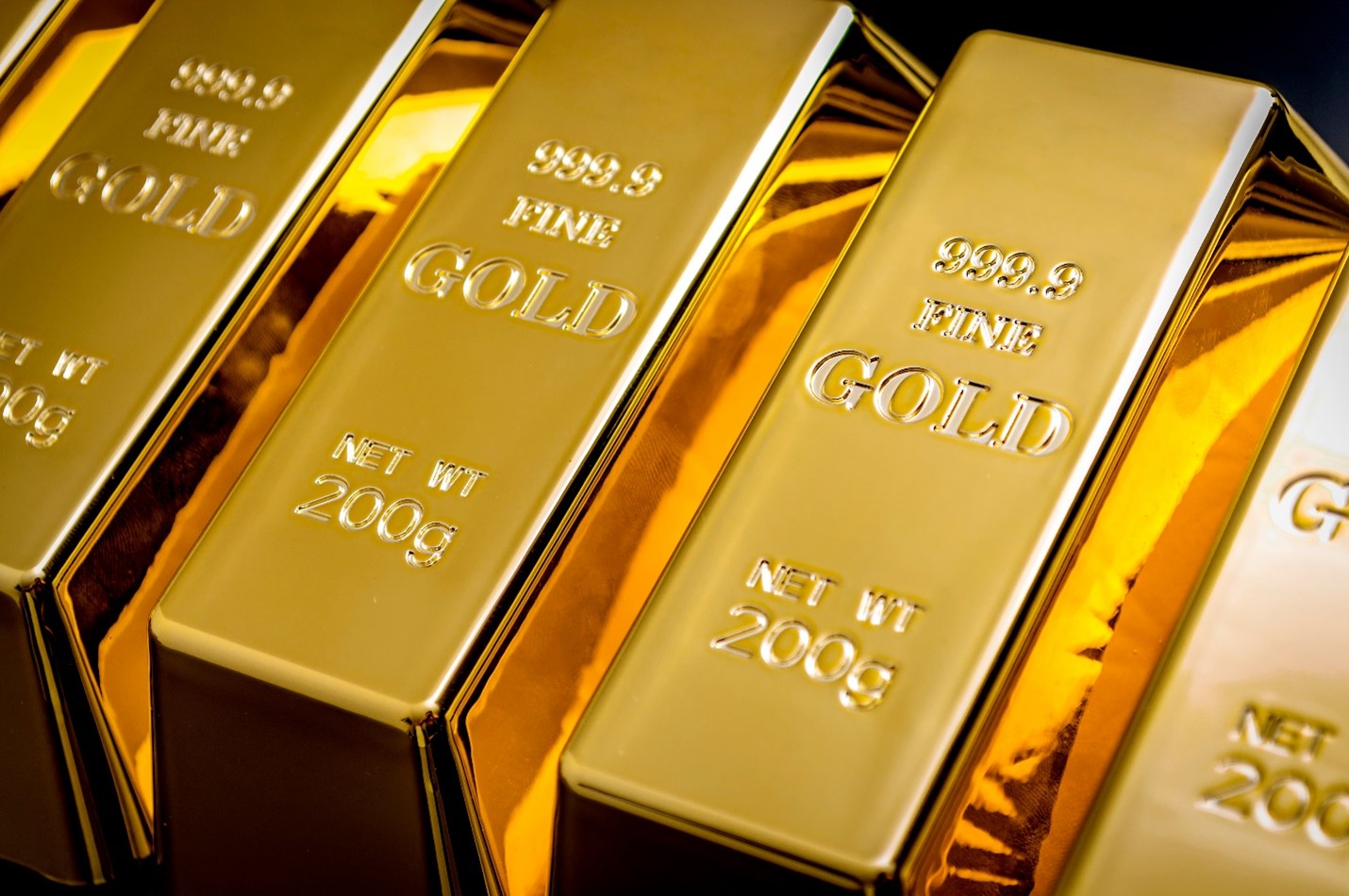 On Thursday, gold prices slipped, hovering near a one-year low, as the greenback extended its blistering rally. Subsequently, the red-hot US inflation print cemented expectations around an aggressive Federal Reserve rate hike.

Meanwhile, the US dollar index increased by 0.66% to 108.67, notching a twenty-year high. This upturn hurt the demand for greenback-priced gold among buyers holding other currencies. In addition, the risk sentiment among investors remained weak as aggressive rate hikes loomed.

Subsequently, traders priced in a 100-basis-point rate hike by the American central bank at its policy meeting on July 26-27. This hawkish sentiment aims to curb inflationary pressures. Market participants see a lift of at least 75 basis points as almost certain.

Furthermore, Fed Bank of Atlanta President Raphael Bostic also emphasized that everything is in play to counter price pressures.

The annual US consumer prices accelerated by 9.10% in June, surpassing the consensus of 8.80%. The figure also advanced from the previous 8.60% growth, marking the highest in four decades.

US Treasury yields weigh on gold

Moreover, the US yields headed to their weekly highs after the soaring inflation numbers. For example, the ten-year treasury bonds added 0.06 points to 2.965%, denting demand for zero-yield gold.

Then, the precious yellow metal now headed for a fifth straight week of losses. The bullion had taken down almost 7.50% of its value since the week ended June 3.