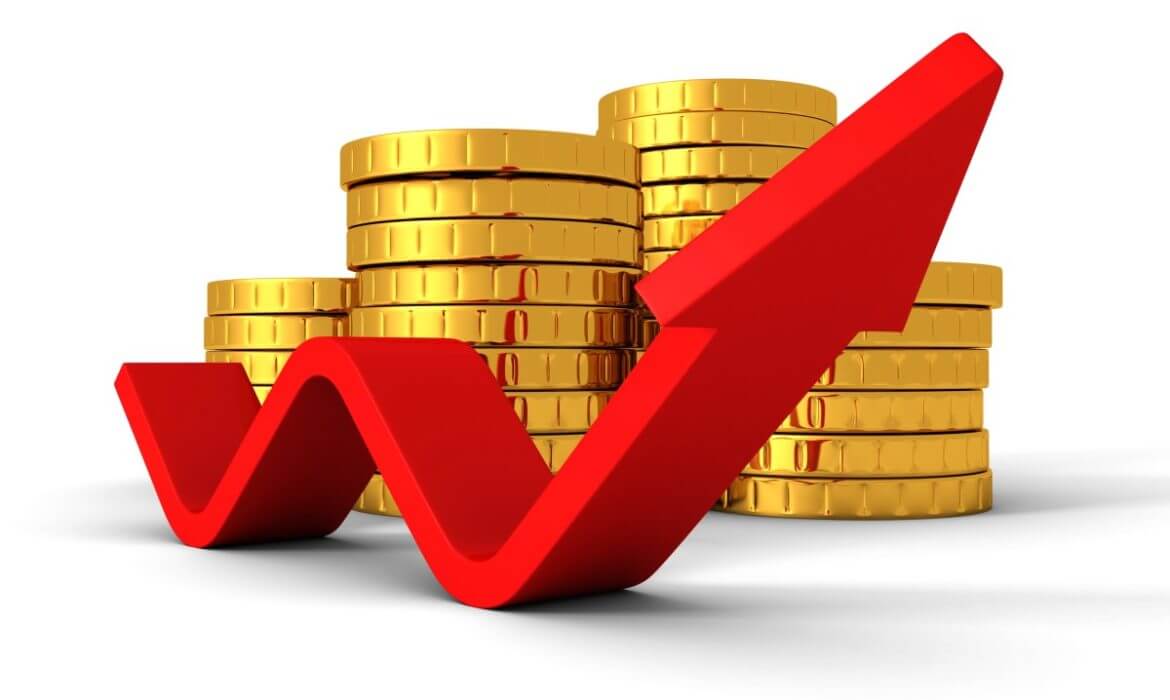 Last week, the price of gold fell to its lowest point since April. The price rose after the Fed’s policymakers raised their expectations on when to begin tightening monetary policy. Gold fell 6.0%, its worst weekly performance since March 2020.

It prompted the exchange-traded fund to add the most gold in three months on Friday. It indicates that some investors see the decline in the metals price as a buying opportunity.

Jerome Powel will testify at a House Subcommittee hearing on the Federal Reserve’s pandemic emergency loan and its asset purchase plan on Tuesday.

St. Louis Fed President James Brad said that inflation risks might require the Fed to raise interest rates next year. It is in stark contrast to Powell, who earlier warned that discussions on raising interest rates were “too early.”

Gold market observers are also paying attention to the U.S. bond market. After the Fed’s tough stance, the interest rate on the 10-year U.S. Treasury note fell sharply. It makes interest-free gold seem to be a more attractive haven.

Nevertheless, Marcus Garvey of Macquarie Group Ltd. believes that this move is temporary and therefore bearish on the outlook for gold.

“Because as the service industry recovers, 10-year interest rates will still rise. Inflation expectations may be limited by policy tilt so that real yields will rise and gold will fall in the next few months,” Garvey said.