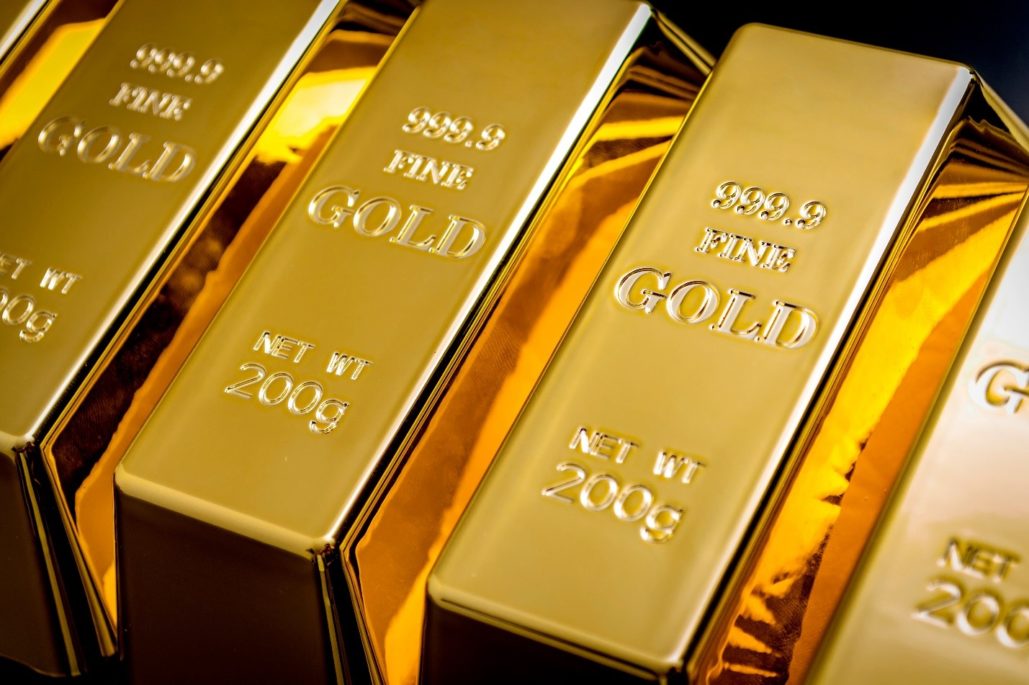 According to the latest news, gold prices resumed struggling in Indian markets for the fifth day in a row amid weaker global cues. On Multi Commodity Exchange, gold increased by 0.11% and settled at ₹50,029 per 10 gram, while in the previous four-sessions, it witnessed gains. Silver futures boosted 0.3% and settled at ₹61690. Significantly, during the last session, the yellow metal had dipped 0.7%, which equals ₹350 per 10 gram, while the white metal had fallen 1.63%, which equals to ₹1,000 per kg.

Additionally, investors are hopeful about the coronavirus vaccine, which increased global equity markets to a record high earlier this week. However, the risk-on rally has fizzled out amid a rise in virus infections and deadlock in the U.S. over stimulus measures.

Furthermore, Gold ETF investors resumed staying on the sidelines. Holding in SPDR Gold Trust, which is the world’s largest gold-backed exchange-traded fund, dropped 0.14% and settled at 1,217.25 tonnes on Thursday.

According to Kotak Securities, gold has come under pressure after declining to break past the $1900/oz level. Weighing on the gold price is progress in vaccine trials for coronavirus. Several companies have announced progress in trials in the last few days. However, these are still preliminary readings, and there is not much certainty when a vaccine will become available.

Additionally, the International Monetary Fund and Group of 20 nations warned that new restrictions on households and companies, as well as worsening coronavirus pandemic, are a risk to the global economic return.

Kotak Securities also announced that the yellow metal prices might remain choppy in the short term. According to their announcement, increasing virus cases has also diminished the outlook for demand from the industrial sector.

The Brokerage also made a statement, according to which ETF outflows also indicate weaker investor interest. But, supporting price is general enthusiasm about the Chinese economy as the government aims to resume with stimulus measures to raise growth.

They say that the epidemic has affected demand as well as supply for silver. However, investor interest has remained strong. They assume that the price will remain supported by the optimism of continuing stimulus measures, and so one could consider buying at lower levels.