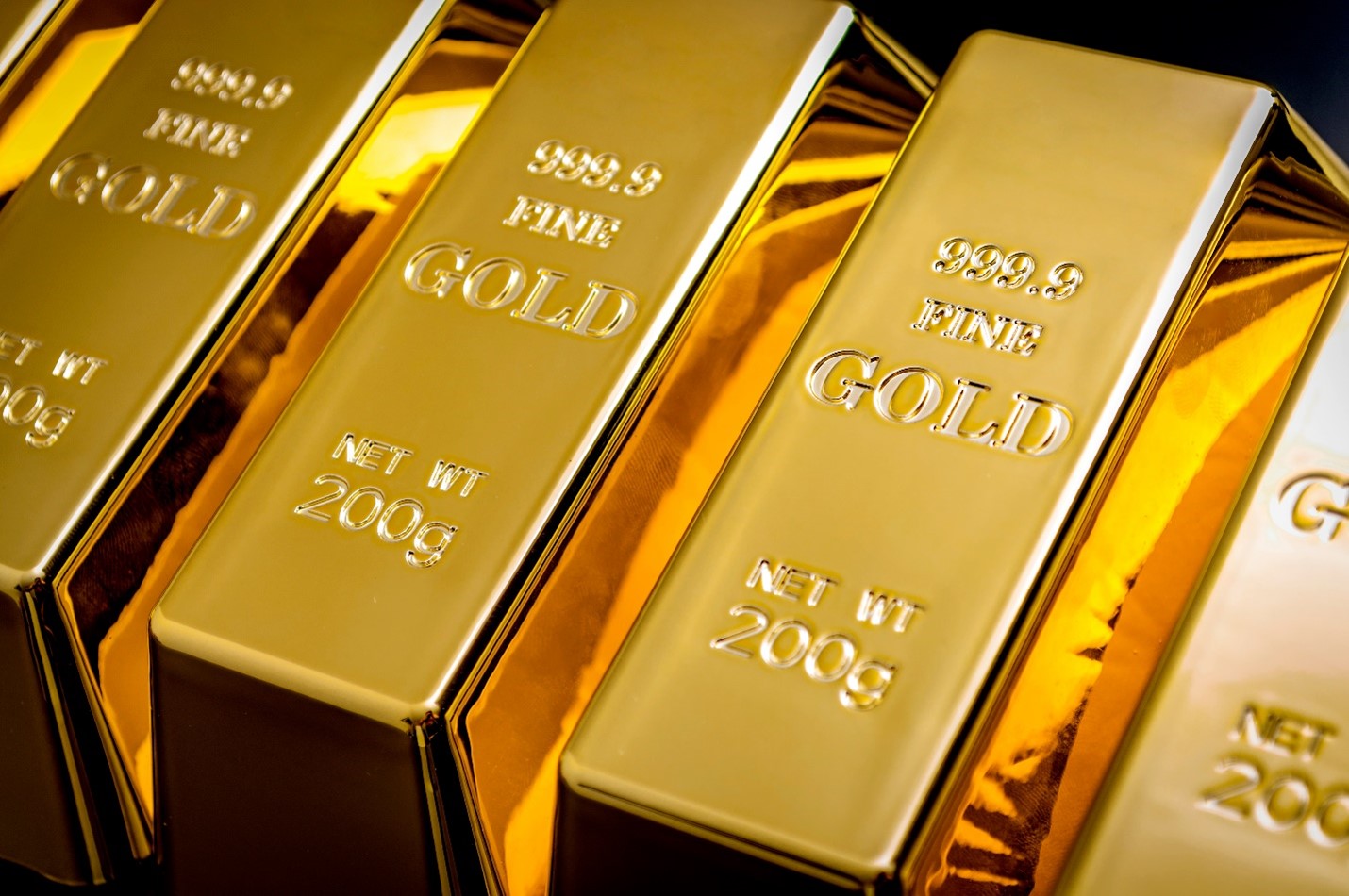 The dollar index was little changed against a basket of currencies, at 91.839, staying below the two-month high of 92.408 touched last week.

On Thursday, two Fed officials warned that the recent increase in inflation might exceed policymakers’ expectations. Other Fed policymakers said that after losing their jobs during the pandemic, employment needs more improvement.

New orders for primary capital goods made in the United States unexpectedly fell in May. It may be affected by shortages of certain products. Still, the steady increase in shipments indicates that corporate spending remains strong in the second quarter.

U.S. non-agricultural employment data will be released next week.

The Bank of England stated that with the reopening of the British economy, the inflation rate would exceed 3%. Still, further higher than 2% target is only “temporary.” Most policymakers tend to keep the stimulus plan running at full speed.

Some investors see gold as a hedge against higher inflation that may occur after stimulus measures.