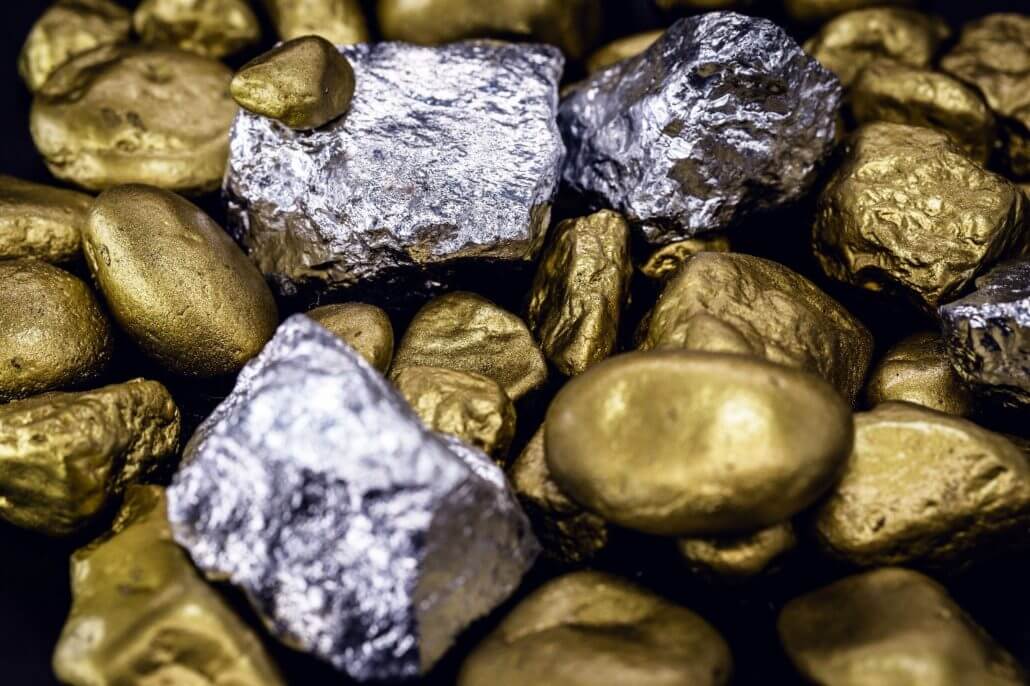 Gold resumed trading in a narrow range; silver rose by 0.1%

In India, gold prices resumed trading in a narrow range as investors assess the pandemic’s impact and the pace of vaccine distribution. On Multi Commodity Exchange, February gold futures declined by Rs 31. They settled at Rs 50,008 per 10 gram, while silver increased by 1% and touched Rs 68,647 per kg. Significantly, in the previous session, the yellow metal boosted by Rs 22 per 10 gram. The white metal fell by Rs 800 per kg. Moreover, gold futures on Multi Commodity exchange remained in the Rs 50,000 – Rs 50,500 for the past two weeks.

Globally, gold prices boosted by 0.2% and settled at $1,1881 an ounce, supported by a decline in the greenback against other major currencies. It hovered at over a two-year low against rival currencies.

Moreover, the precious metal has also risen support from virus concerns. More countries reported cases of a new strain of COVID-19, forcing them to impose tighter measures. The United States has reported the first case on the new coronavirus strain discovered in Britain.

According to analysts, the progress on the vaccination front also declined the safe-haven appeal of gold.

Furthermore, the yellow metal was supported by a massive stimulus roll out this year to combat coronavirus’s economic impact.

Although gold is down from its August highs of Rs 56,200 per 10 gram, it is still up more than 25% in 2021 in India. Significantly, the precious metal is a hedge against inflation and currency debasement.