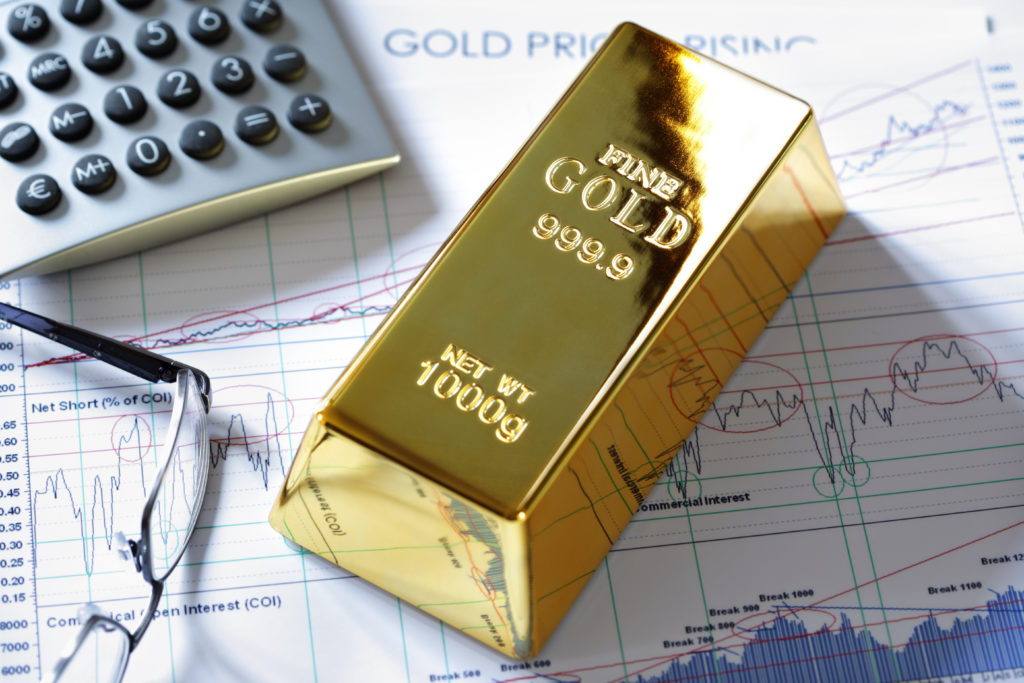 Gold regained its luster on Wednesday after a bad day on Tuesday and is currently recovering the 1,700 level against the dollar. The reason is the approval of the expansion of the PPP in the Senate. The speculation that a new wave of dollars will flood the market means more money that investors will use to buy assets, including the gold.

The WTI crude oil prices have begun to stabilize. Although Brent’s barrel is now entering the eye of the hurricane with significant drops in its price during the day.

So the performance of oil prices is still a reminder of what the COVID-19 pandemic has meant for the social and economic functioning of the entire planet.

Analysts anticipate that there will be many dollars in the market that will push the greenback index down. As a result,  motivate the purchase of safe investments such as gold.

Coronavirus has infected about 2.6 million people so far

According to Systems Science and Engineering at Johns Hopkins University, almost 2.6 million cases of COVID-19 have already been reported in 185 countries. The number of deaths amounts to 178 thousand.

The country is preparing to reopen its economies in certain areas. But there are doubts among epidemiology experts and health personnel.

By contrast, ordinary citizens have organized protests calling for an end to isolation and social distancing.

The gold is operating at the rise after falling on Tuesday. And after sustaining levels above 1,675, the XAU / USD is now testing the 1,700 short – term resistance.

Gold has been trading in the scope of 1,660-1,705 for three sessions, and now it looks like the metal is ready to break out.