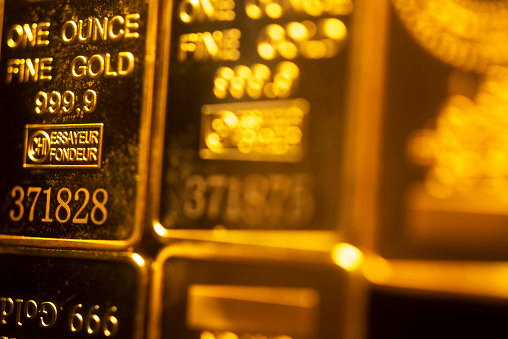 The Chinese yuan, which had been on a downward trend recently, found a floor as investors diminished bets on whether U.S. interest rate hikes would drive further greenback gains. Benchmark U.S. 10-year Treasury yields also climbed.

SPI Asset Management managing partner Stephen Innes told Reuters that now that they had the much-needed clear-out on gold markets, longer-term holders could begin to position the eventual southbound turn on the U.S. complex economic data.

Asian shares were predominantly up on Tuesday. The Reserve Bank of Australia published the minutes from its latest policy meeting earlier in the day. G-7 finance ministers and central bankers should meet a day later.

With China on the verge of reopening and probably adding more stimulus, it benefits all hard commodities. And palladium is eventually used in industrial applications, especially within the auto sector; that segment could profit from ports reopening in China.