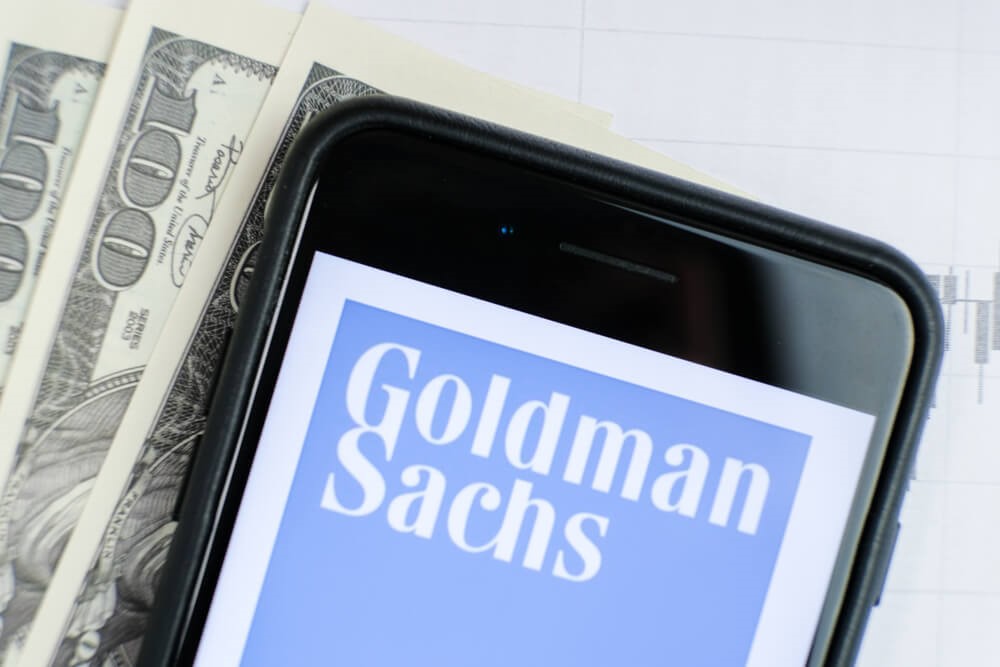 Financial giant Goldman Sachs recently appointed Mathew McDermott as its new head of its cryptocurrency options worldwide. He was previously a managing director responsible for its internal funding operations.

Of course, investors and crypto fans are skeptical of this change. McDermott’s role is questionable considering that the future of digital assets relies on modern ledgers. In fact, activities that used to require bankers and lawyers can now be automated.

McDermott told clients that clients could see a system where all assets and liabilities would be native to a blockchain. All transactions would happen on chain for efficiencies, such as debt issuances, securitization, and loan origination.

Goldman Sachs, in particular, recently went under fire among the crypto asset community. Its investment management division had declared that bitcoin isn’t an asset class.

Since the firm announced its controversial take, more business leaders have been taking blockchain a lot more seriously. Funding for blockchain-related startups fell 28% in 2019 form $4.3 billion the year before.

McDermott is expanding his team to Asia and Europe. He also reportedly managed to recruit JPMorgan Chase’s head of digital assets Oli Harris.

Harris was involved in JPM’s first digital coin last year and was a vice president of Quorum, the blockchain platform that handles the JPM Coin.

In a recent interview, McDermott said he plans to help finances like repurchase agreements to go digital. Banks and hedge funds largely reply on short-term funding amounting to more than $1 trillion on a daily basis.

McDermott helped Goldman’s trading activities with repurchasing and other markets and issuing debt. He had joined the firm in 2005.

He is also looking into ledger technology for credit and mortgage markets, claiming that trading markets can transfer to blockchain.