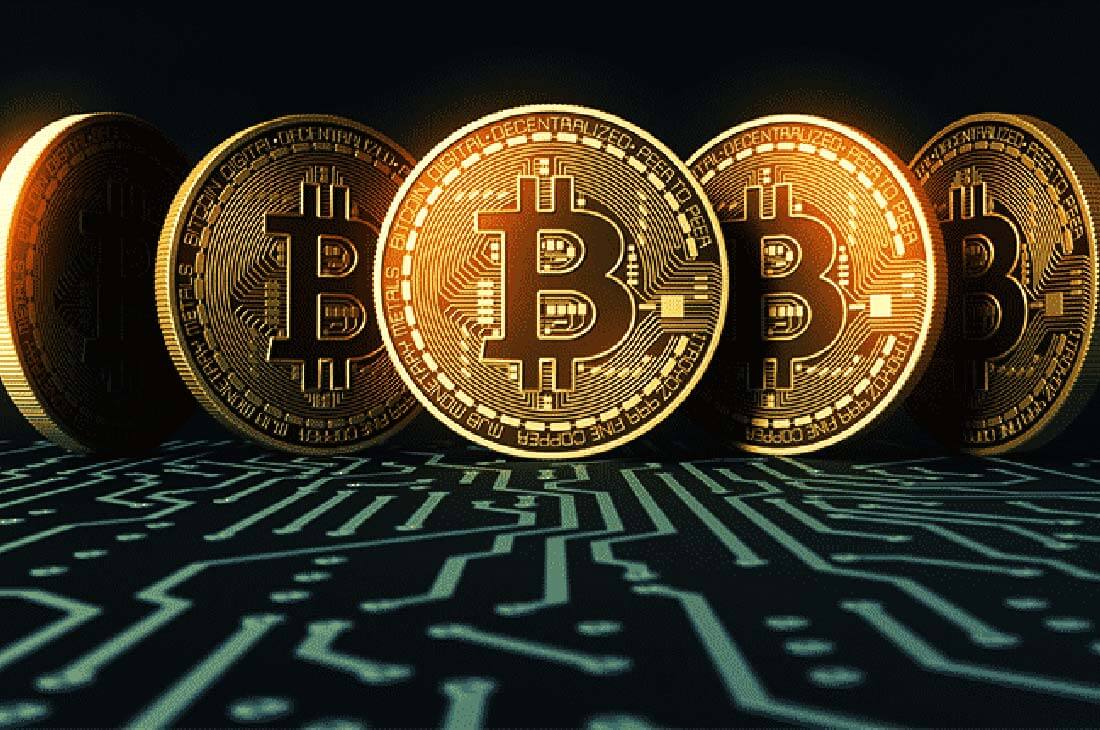 Goldman Sachs Prepares to Offer Bitcoin to Its Clients

Bitcoin and some altcoins will soon be available to Goldman Sachs customers.

Mary Rich, global head of digital assets for the bank’s private wealth management division, confirmed plans to offer investors cryptocurrencies. This move will make Goldman the second primary lender to open up the world of cryptocurrency to its customers. It comes weeks after a pioneering move by Morgan Stanley.

Rich stated that the company is working to explore ways to provide thoughtful and appropriate access for private equity clients to the ecosystem, hoping to deliver in the near term.

Morgan Stanley should launch in April, and Goldman’s for the second quarter. Both banks can bring large amounts of new capital to the Bitcoin ecosystem through participation in cryptocurrency-focused funds.

Rich highlighted the lawsuit as the driving force behind Goldman’s decision. She mentioned a contingent of clients considering this asset as a hedge against inflation. The macro context over the last year has undoubtedly played a role.

Like many significant banks, Goldman has changed its tune with Bitcoin this year. It went from solid skepticism to embracing the phenomenon, notably in contrast to central banks, including the US Federal Reserve.

Bitcoin Recovered Instantly on The News – Is It Experiencing a Bubble?

After the price crash, the value of Bitcoin rebounded quickly on the news. Bitcoin is a currency without central bank support, and its value is based exclusively on supply and demand. However, large companies begin to take it as means of payment or store of value.

Analysts remain little concerned about a lack of momentum. They point to solid fundamentals and the need to shake up over-leveraged positions before hitting all-time highs.

Goldman Sachs reviewed what have been the most irrational increases in all economic history and compare them with the current phenomenon. Based on the investment bank’s study, Bitcoin is experiencing a clear bubble. However, it mentions that the same does not apply to Wall Street after the rise in technology.

Goldman defines a bubble as a rapid acceleration in prices and valuations that creates an unrealistic claim on future growth and returns. According to the investment bank, in the case of Bitcoin, the idea of the rise in prices lies in meager interest rates, as has happened previously.