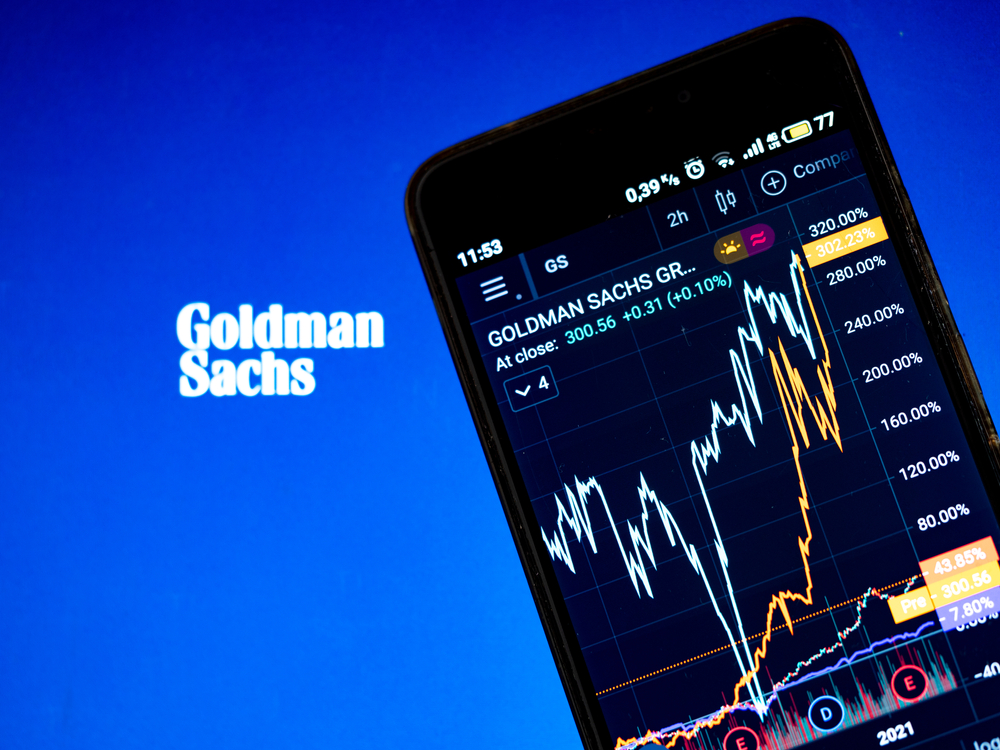 The bank stated that commodities remained the best hedge against inflation.

Also, the Wall Street bank raised its forecast returns of 6.2% and 15.1% over three and six months, respectively.

According to Goldman, higher than expected economic activity has been beneficial for spot-priced commodities. Regardless of the growth rate, it has created sharp deficits.

The bank said that pandemic represented a structural shift in governments’ interaction with the economy. Redistribution, environmental policies, and supply chain initiatives will further boost commodity demand. Goldman also stated that diversification out of fixed income into gold could continue. It would especially be true if the focus around inflation overshot risks increases.

Because of residual slack in the economy and a dovish change in the Federal Reserve’s reaction function, the investment bank does not expect real rates to return to pre-crisis levels.

Oil prices will have sustained advance in 2021.

Analysts raise 2021 oil price forecasts as global vaccinations accelerate. They believe that oil prices will have a sustained recovery this year. In addition to vaccines reaching more people and accelerating economic recovery, the further boost will come from the stimulus and output discipline from significant oil producers. In the Reuters’ survey, 55 participants forecast that Brent will average $59.07 per barrel in 2021, up from last month’s forecast of $54.47. The Brent average has been around $58.80 so far this year.

Chris Williamson, Chief Business Economist at IHS Markit, says that another month of strong production growth suggests that the US manufacturing sector is close to entirely recovering the production lost to the pandemic in 2020. A renewed surge in optimism means the recovery has much further to run.

This week, the oil market will be alert on OPEC’s meeting and its allies on Thursday. The major oil producers will decide where they will be going with their oil supply policies from April.

Oil prices increased on Monday after the US House of Representatives passed the stimulus package. Besides, the US approved another coronavirus vaccine for use.