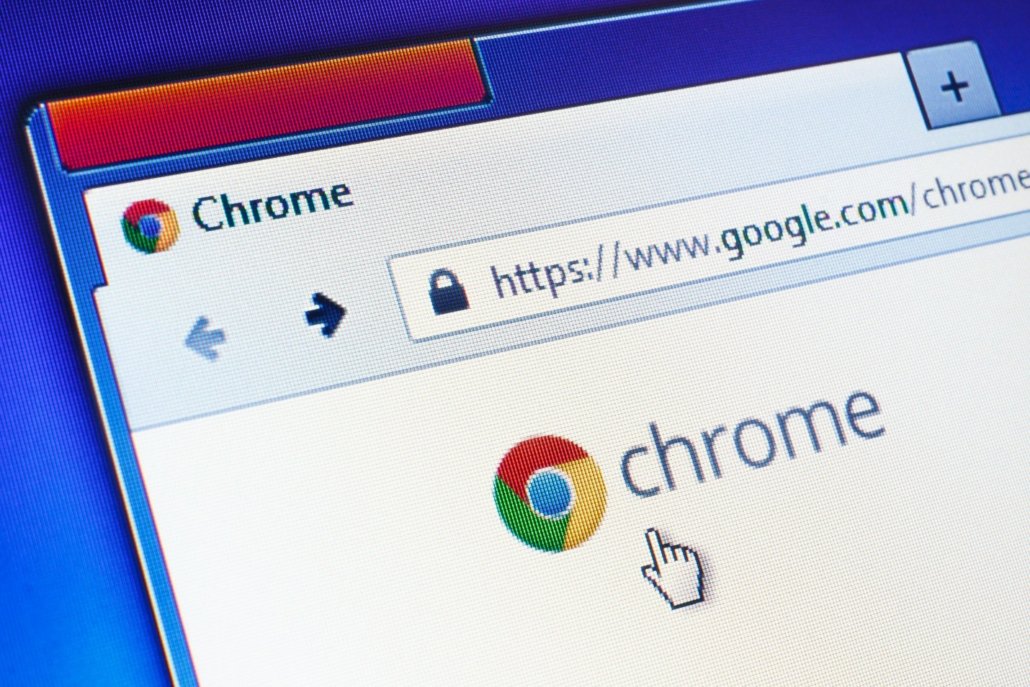 Google Chrome’s Incognito Mode is at the forefront of a $5 billion class-action lawsuit. It claims that during private browsing sessions, the browser controls the users.

Some users initially filed the lawsuit in June 2020. It alleges that Google tracks and collects consumer browsing history, among other activities, even when Chrome’s Incognito or other privacy-based browser sessions are in use.

The class-action complaint is in the District Court of Northern California. It claims that when a user visits a web page served by Google services, including plug-ins, Google Analytics, and Google Ad Manager, data is collected. It does not matter which browser mode the user uses.

The company has been trying to dismiss the lawsuit. Furthermore, a federal judge ruled the lawsuit must go forward.

According to U.S. District Judge Lucy Koh in San Jose, California, the court concludes that the company did not inform users that Google engages in the alleged data collection while the user is in Incognito Mode.

“Websites Might Be Able to Collect Information About Their Browsing Activity”

The users say they were under the impression that the Incognito mode offers all-encompassing privacy from data trackers.

Meanwhile, the company disputes the allegations via a statement provided by Google spokesperson Jose Castaneda. According to him, the company strongly disputes these claims, and they defend themselves vigorously against them.

“Incognito mode in Chrome enables users to choose to browse the internet without saving their activity. As we clearly state, each time users open a new incognito tab, websites might be able to collect information about their browsing activity.” – said Jose Castaneda.

Significantly, the class-action lawsuit is seeking $5 bn from Google and Alphabet.

In October 2020, Google became the target of an antitrust lawsuit filed by the U.S. Department of Justice. The U.S. agency alleges that Google holds an illegal monopoly over online search services and advertising. Furthermore, users accuse Google of exclusionary practices that are harmful to competition.