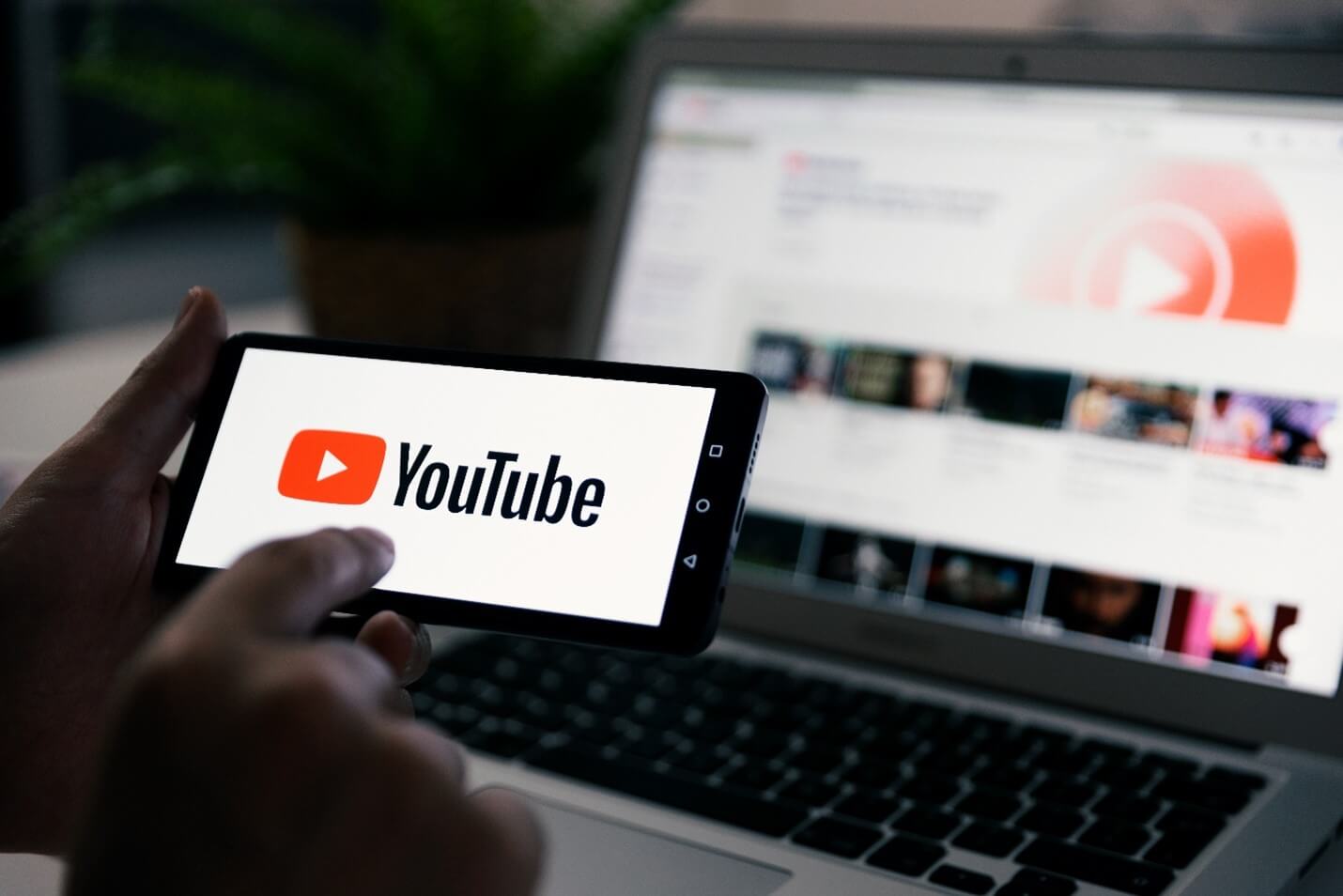 According to the latest research, Google, an American multinational technology company that specializes in Internet-related services and products, has reported the rollout of a series of features for the Youtube app for both IOS and Android versions. The new feature is a notable update and brings several functions, a simplified UI (user interface), and gesture control. It’s interesting how new features will develop giant YouTube and what news to expect.

One of the big five’s companies, Google, is introducing the Video Chapters feature for the first time. The device will help customers navigate videos seamlessly. We all know that for now, it is possible to skip a particular section of a video or replay a particular portion of a video. Significantly, the new feature offers a new list view that can be found when the chapter title it clicked or tapped in the player. That’s good because the new feature enables you to see a whole list of all chapters included in the video; that is playing, each with a preview thumbnail of what you’ll find in that chapter. Undoubtedly, the device makes it easy to find the section that is related to you and interesting to you.

Now it is more comfortable to turn or off

Additionally, the giant Google has transferred the caption button to a more prominent location on the mobile video player. The autoplay toggle button is also moved to a central position that makes it more comfortable to turn on or off while watching.

According to the company, it will be testing this on the desktop version soon. Google also re-arranged the buttons on the app to simplify its look further while also boosting the responsiveness of the controls.

Another vital thing to mention is that as the company reported, the inclusion of gestures to make YouTube more efficient and work for users.

This is similar to the signs we find on Android 10 just that the actions may vary. You double-tap to the left or right of a video to swift forward or rewind 10 seconds. In order to enter and exit full-screen mode, all you need to do is swipe up to enter the full screen and down to exit.

There are some other features that make YouTube more comfortable. These include new suggested actions that prompt you to rotate your phone or play a video in VR. Expect for this. There are also bedtime reminders that are directed at improving our digital wellbeing.