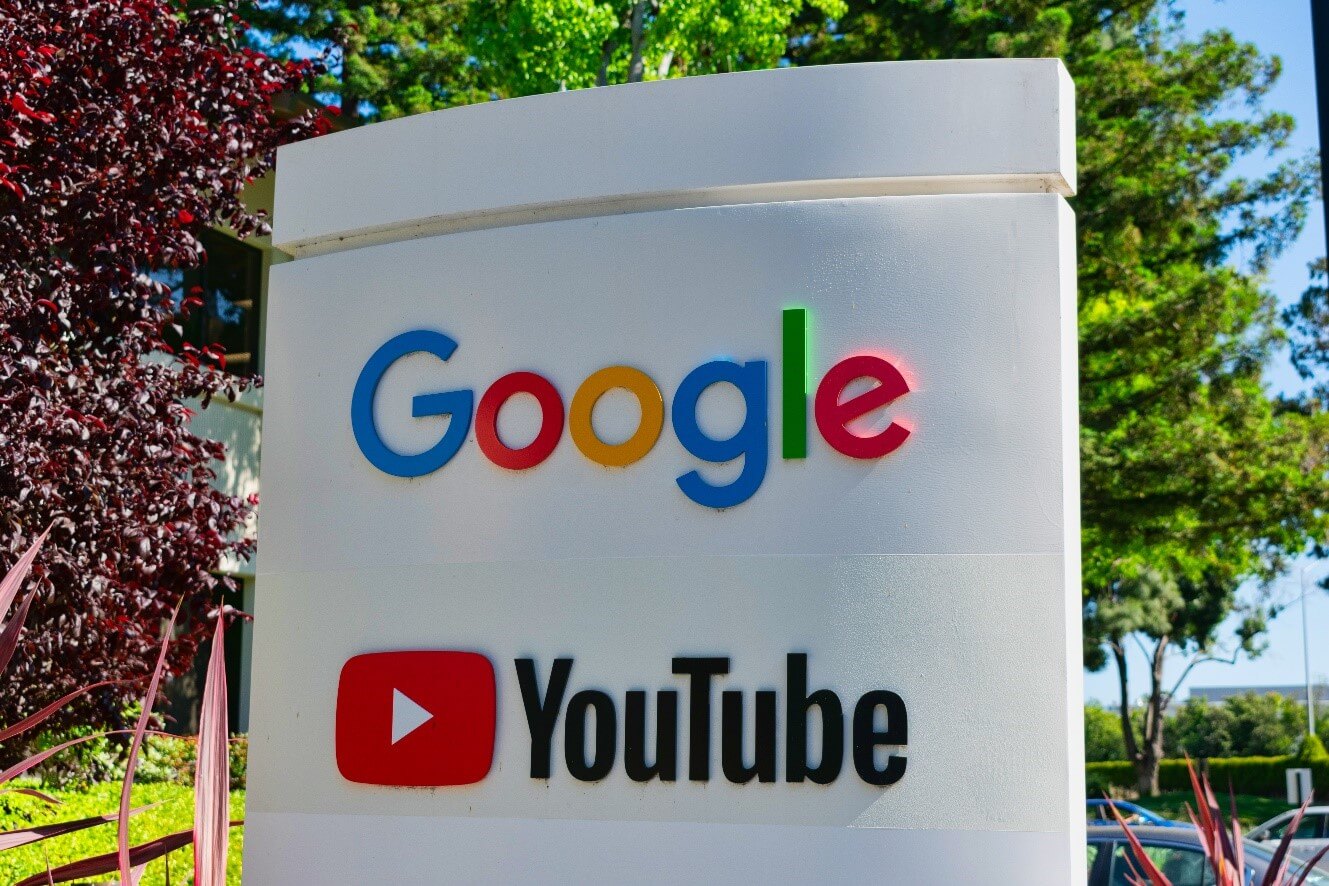 Google Is Moving Parts of YouTube to Cloud Service

According to the head of Google’s cloud, Google is moving parts of its popular YouTube video service from the advertising company’s internal data center infrastructure to the firm’s cloud service.

The effort shows that the search giant is looking inward. It seeks to expand its share of the growing cloud-computing market. It wants to become less dependent on advertisements appearing on its web search engine and other properties.

Google has leaned on its systems to run its most widely used applications across computer servers in its data centers. The Google Cloud Platform offering has coexisted separately. Moreover, Google has not undertaken the effort to migrate its eponymous search engine, for example, to the Google public cloud.

However, the firm’s perspective on the value of having its top products use the cloud just like third-party applications has shifted.

According to Thomas Kurian, CEO of Google Cloud, parts of YouTube are moving to Google Cloud.

Hence, the change will bring Google more in line with its top U.S. rivals, Amazon and Microsoft.

Two years ago, Amazon announced its consumer business had turned off its final Oracle database in favor of databases from Amazon Web Services after years of work. Likewise, Microsoft has sought to make its LinkedIn social network and Minecraft video game more reliant on the firm’s Azure public cloud.

YouTube is different. According to Amazon’s Alexa analytics tool, it’s the second-largest website on the internet, with more than 2 billion users each month. Google purchased the property in 2006 for $1.65 billion.

The Move Might Make Life Easier for The Firm’s Salespeople

Google’s move to consume public-cloud resources for YouTube and other consumer services might make life easier for the firm’s salespeople. Those who are constantly trying to persuade large companies to try building on the Google cloud or running existing applications on the Google Cloud Platform might be happy to hear the news. Moreover, salespeople will be able to say the Google cloud is good enough for the firm’s business-critical workloads.

Furthermore, that could boost Google’s cloud revenue. In the first quarter, approximately 58% of Google parent Alphabet’s revenue came from the Google Search and Other category. Other category includes advertising displayed on Google’s web search engine, Gmail, Google Maps and other online destinations it operates. Google’s cloud business, which includes the public cloud and Google Workspace, delivered 7% of revenue.

Finally, according to technology industry research company Gartner, Google held 5% of the cloud infrastructure market in 2019. In comparison, Amazon had 45% and Microsoft had around 18%.