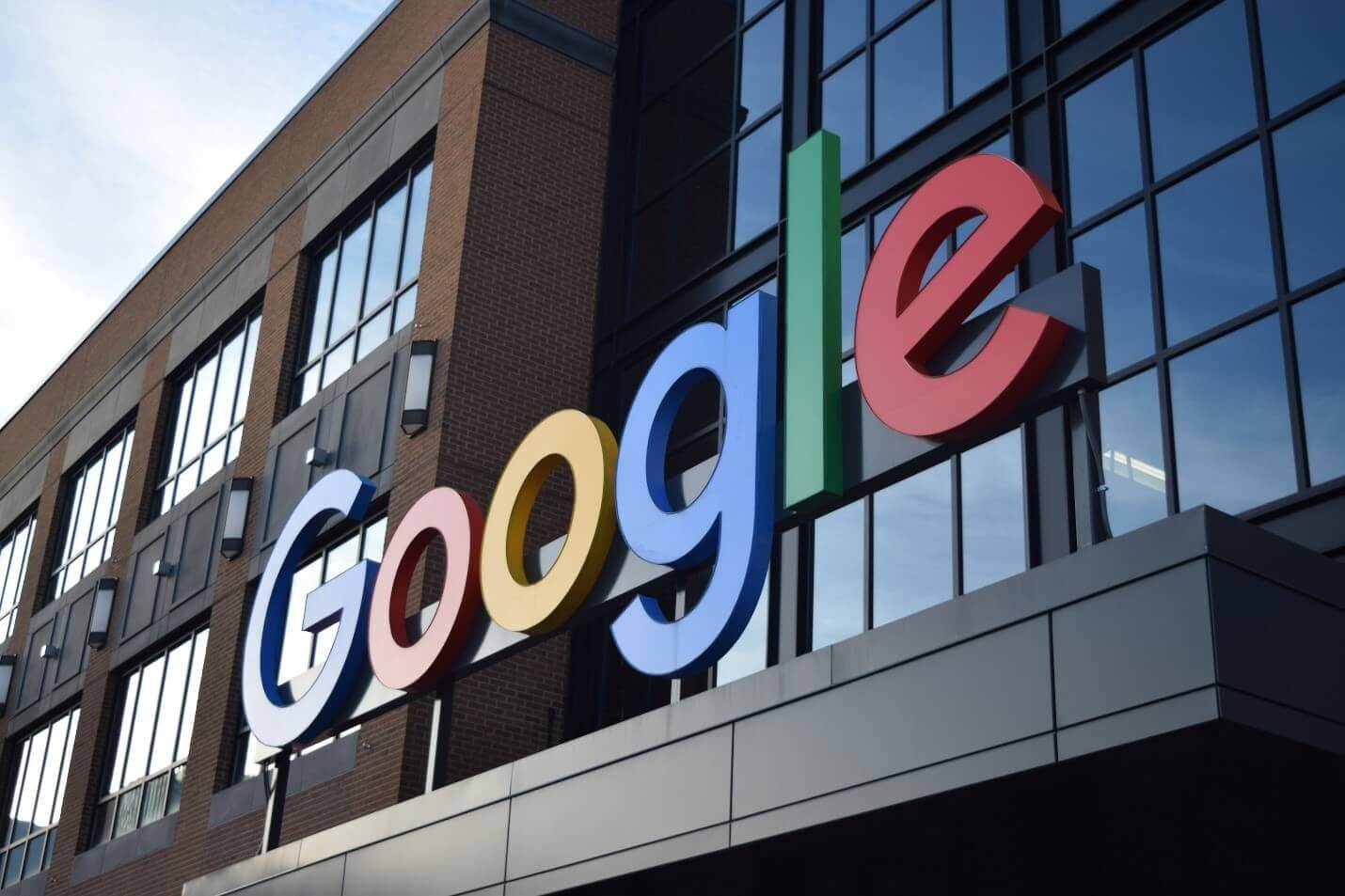 Alphabet Inc.’s Google LLC on Wednesday stumbled upon another obstacle as the European Union’s (EU) General Court supported the bloc’s antitrust watchdog that the US search giant abused its dominant position to outperform the competition, although its penalty fine was cut by 5%.

The court stated that it ‘largely confirms the European Commission’s decision that Google imposed unlawful restrictions on manufacturers of Android mobile devices and mobile network operators to consolidate the dominant position of its search engine.’

The dispute between Google and the bloc’s courts started in 2015. It focused on whether the Mountain View, California-based company misused the dominance of its Android mobile operating system (OS) to beat the competition.

The original fine imposed by the EU on Alphabet’s unit over the violations in July 2018 totaled $5 billion, the biggest fine Google ever received.

With about 80% of the people in Europe using Android, the European Commission said the company provided its apps, like Chrome and Search, with too much advantage over rivals by making smartphone markets pre-install them in a package through Play Store.

Google has argued that Android phones compete with Apple Inc.’s iOS phones and that Android device users still have the option to choose their preferred phone maker, mobile network operator, and whether to uninstall and replace Google apps for others.

The latest ruling was a much-needed victory for the EU and antitrust chief Margrethe Vestager after experiencing setbacks in cases involving other major tech companies such as Intel Corp. and Qualcomm this year.

Vestager made the crackdown on Big Tech a significant part of her responsibility, prompting US regulators and other antitrust authorities to do the same.