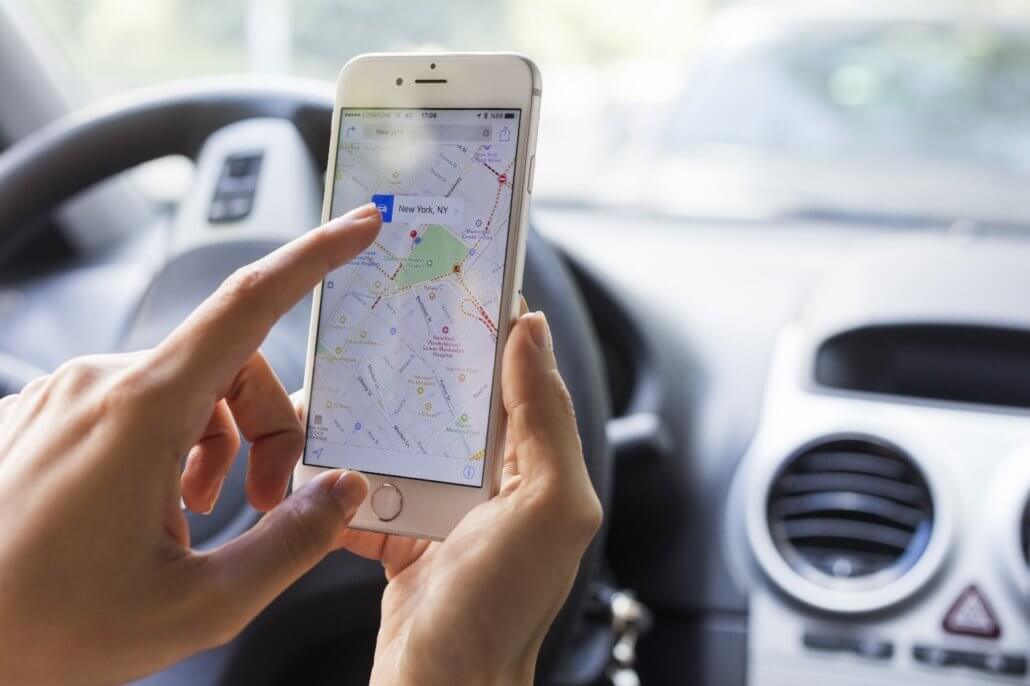 Google Maps Lets Users to Make Changes to Its Maps

According to the latest news, the giant company Google will soon enable users to make changes to its Maps. An American search giant has introduced a new road editing tool. This new feature allows Google Maps users to report any wrong information or even add to the existing data to help other users.

Maps users will be able to add missing roads and modify, rename or delete incorrect ones. According to an official blog from the company, this new feature is rolling out over the following months in over 80 countries where users can already report road updates on the platform.

To make the changes, Google has introduced immersive desktop maps editing tool. When the user sees a road missing on maps.google.com, they can click on the side menu button. Afterward, go to ‘Edit the map,’ and select ‘Missing Road.’

Furthermore, the tool can add missing roads by drawing lines. Moreover, it can quickly rename roads, change road directionality, and modify or remove incorrect roads. To increase the number of details, the company will also enable users to inform if a road is closed with details like dates, reasons, and directions. To make sure the corrections are accurate, Google will vet contributed road updates before publishing them.

After submitting a change with the new tool, you’ll see a screen where you’ll receive a warning it doesn’t want a bike path to be marked as a road. That screen also says that it’ll take nearly seven days for the company to review submission.

Google Maps will also introduce a new feature called ‘photo updates’. This new update will enable users to share details about a place without leaving a full review. Inside the app, it would be possible to add images of a location and see recent photos with others’ text snippets.