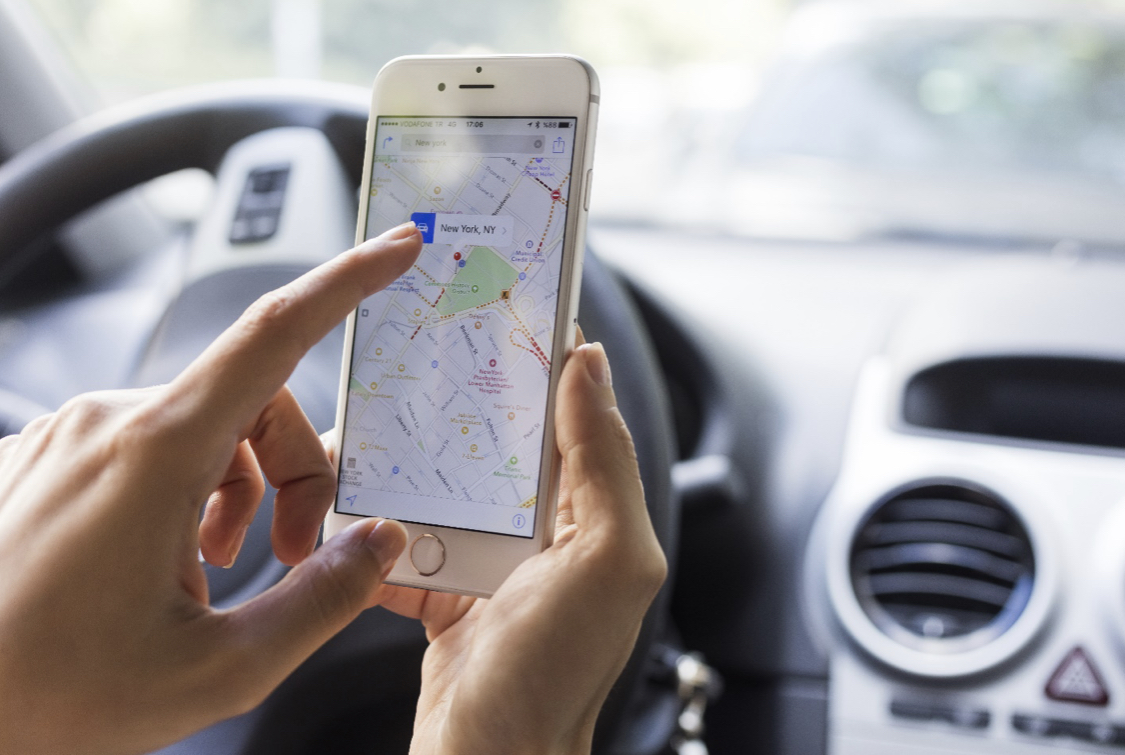 Google started to roll out an improved version of Google Maps in January 2021. The new version introduces details including accurately scaled assets. Those include road widths, footpaths and stairs in parks, crosswalks, sidewalks and medians and pedestrian islands.

The most exciting part of the change is that Google uses an automated system for much of the data. The search giant analyses and processes satellite imagery and Street View recordings automatically to introduce the new level of details on Google Maps.

Google has officially started shipping these changes in some specific regions, such as London, New York, San Francisco, and Tokyo, last month. The rollout has reportedly been completed. All users now can see it on Google Maps on mobile and the desktop.

You can now make plans before you visit

The rollout and the limited number of locations with the feature suggest that it is for testing purposes. The giant company needs to ensure that the error level is low before rolling out the functionality to other locations worldwide.

Google also announced that the new feature helps people explore an area more accurately and make plans before visiting. The search giant says that this can be especially helpful while navigating on foot or having accessibility needs like wheelchair or stroller.

The new level of detail adds more information to Google Maps. It includes a driving mode that would transform the navigation app into a central hub for the experience behind the wheel. Significantly, this driving mode is currently available on Android for users in the U.S.