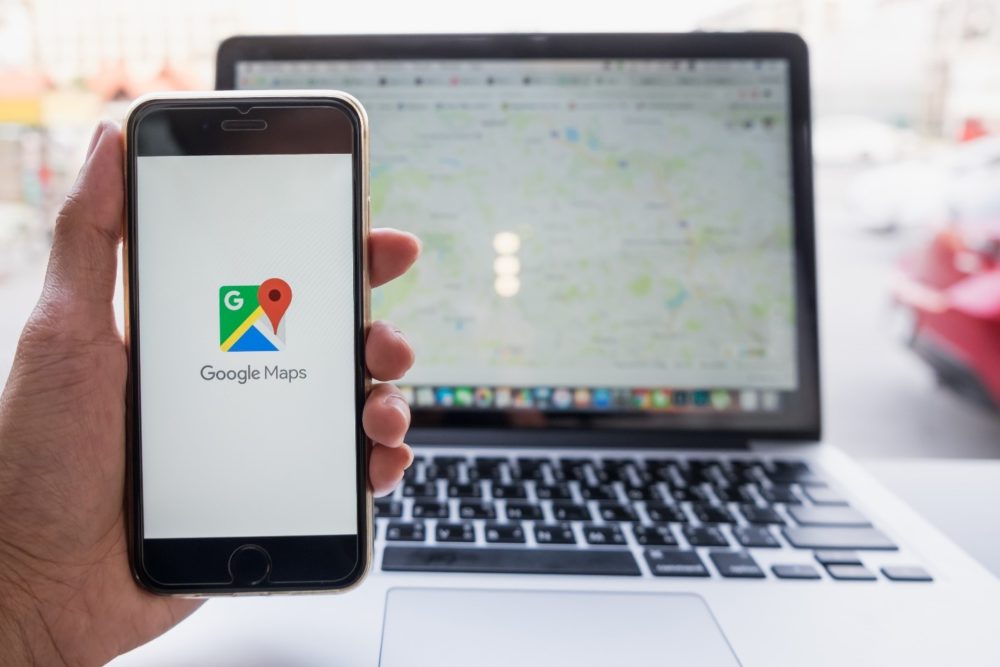 Google Maps will now inform what’s happening near you

Google Maps is the best web mapping service developed by Google, which attracts millions of users. Google Maps has now become the most popular app for navigation services it provides.

The app contains satellite imagery, aerial photography, street maps, 360° Street View, and live traffic conditions. Therefore, everyone can see cinemas, hostels, historical places, and businesses on the map. Except for that, Google Maps is the best for foot, car, bicycle, air, and public transport travelers.

The new feature will give better and more updates about what is happening nearby. The feature will focus mainly on local content.

Google Maps will now include the latest reviews, snapshots, and, most importantly: local experts recommended posts by Google Map.

We know that the giant Google has adopted much of its features like Facebook and Instagram. Significantly, a community feed would be available to Andriod and iOS users.

According to Google, if you are following your favorite food store on Google Maps, you will now see the pictures the restaurant posts. Therefore, you will get an update on its new offers and services.

Despite where you live, you can now search for hundreds of new spots and places on Google Map. To have a better experience of what is happening worldwide, you need to “plan” and zoom the map.

However, before the Google map’s new update, you had to follow the accounts to stay updated about them. Furthermore, through the recommendations, you might see suggestions that will help local businesses gain views from the audience to a more considerable extent.

To view what is new, you have to choose the option of explore

Furthermore, to view what is new on Google Maps, you have to choose “Explore” on your app and then swipe up to view recommendations.

Additionally, while the giant Google tested its new update, it observed the posts double because it was not available for all businesses.

The community feature of Google Map will enable its users to plan trips in a more effortless and useful way to receive information on any spot worldwide.

As Google published 20 million submissions in a day, the community feed was a pre-decided victory, just like its updates and new features to its current apps. The submissions included photos, updated reviews, answers to questions, ratings, business updates, etc.