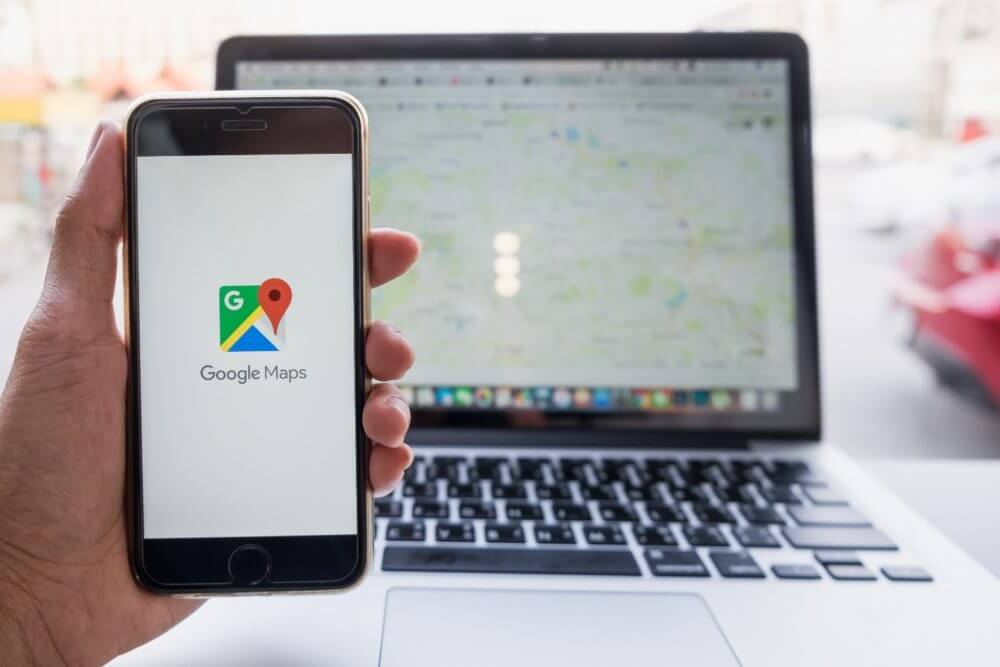 Google Maps will soon show coronavirus vaccinations locations and other information to figure out if you need an appointment.

More and more users are searching the web for information like ‘vaccines near me’. Hence, the giant company, Google, announced that this update would go live shortly. According to Google’s data, searches for this particular question have boosted five times since January 1.

Significantly, the new feature is rolling out in the following weeks, beginning in four states, which are, Arizona, Louisiana, Mississippi and Texas, with more states and countries to come. Google announced that it would include whether a person needs an appointment, if access is limited to specific groups, or if there is a drive-through. The company said it is working with partners like an initiative of Boston Children’s Hospital, VaccineFinder.org, and other authoritative sources, such as government agencies and retail pharmacies, to find vaccination location information and make it available.

Biden is striving to deliver 100 million doses of the vaccine

According to the Kaiser Family Foundation survey, 60% of Americans say they do not know when or where to get it. Furthermore, vaccine availability in the U.S. has also been uncertain with President Biden urging patience that the rollout will soon be improved. Biden is ultimately striving to deliver 100 million doses of the vaccine in his first 100 days in office.

Google and Alphabet CEO Sundar Pichai also announced Monday that the company is providing $100 million in ad grants. Google will provide it to CDC Foundation, the World Health Organization and other nonprofits. He said that they recognize that getting vaccines to people is a complex problem to solve. They are committing to doing their part.

Google Maps has received several major updates during 2020 to help us deal with the global health issue. The app gave us information on testing centres and other data to avoid a busy place and stay socially distanced.

As we remember, In September, Google has also updated Google Maps with information on the number of confirmed cases. It even began displaying seven-day averages of cases per 100,000 people.

Additionally, Google announced it has also decided to offer some of its facilities. These places include buildings, parking lots and open spaces, to authorities who need more vaccination clinics. The company is trying its best to help authorities bring the vaccine to more people faster.