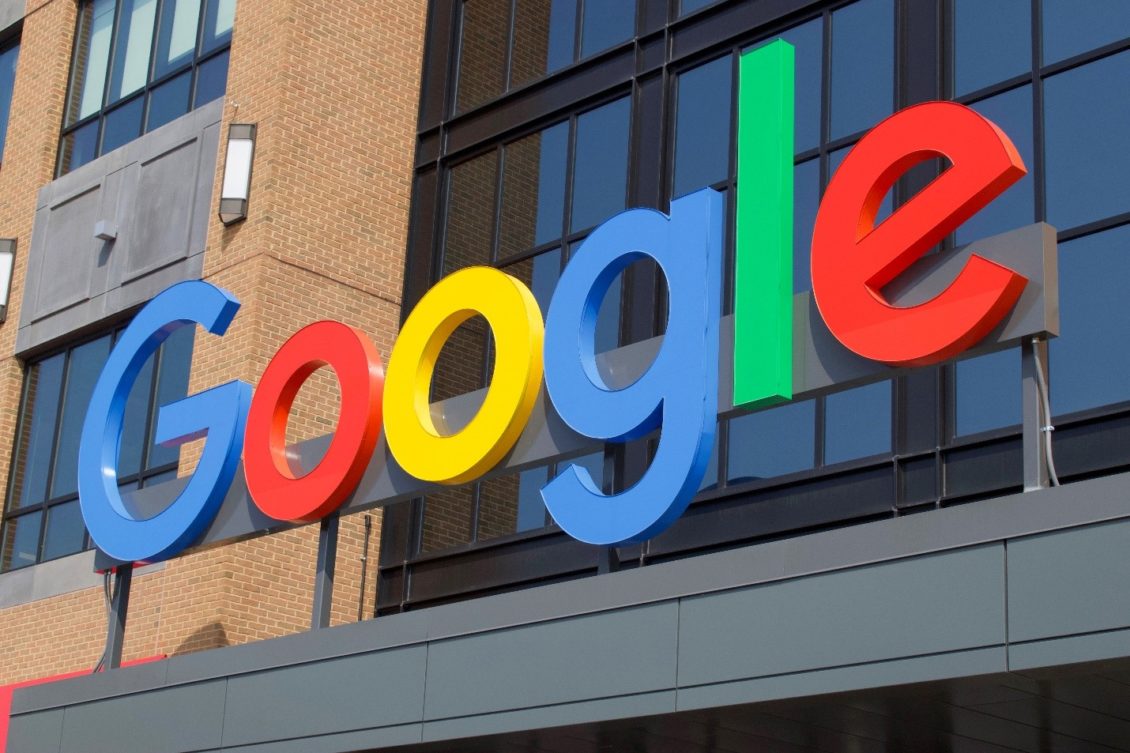 Google discontinued the services of its Translate application for China, putting an end to one of the remaining US tech operations in the world’s largest internet-using region.

According to reports of Chinese users, the services web page now shows a photo of a generic search bar that redirects to Google’s Hong Kong translation, which is not already discontinued in the mainland.

The US tech giant masked the translation application’s discontinuation due to low usage in the area. However, analysts believe that the shutdown comes as US-China tension escalated both nation’s move to protect sensitive technologies and intellectual property.  This decision came at a sensitive time, with a key Party Congress set to begin this month.

In 2010, Google pulled its search engine from mainland China due to the Chinese government’s censorship of internet content.

Still, the tech firm explored ways to retain a foothold in the Asian market and made its translation service available to users in the country in 2017 through a dedicated website and smartphone application.

Also, Google has considered a separate, prototype search service for the Chinese market but was later terminated.

Google’s parent company, Alphabet, has backed Chief, a US networking group for women executives, to enter the United Kingdom.

The entity will open in Bloomsbury, London and start selling memberships starting in January next year.

The benefits include access to its network as well as sessions with executive coaches. The membership fees cost an average of £6,500.00 or $7,300.00 per year.

Chief recently stated that it is not deterred by the ongoing turmoil around the British government policy that led to a crash in the local currency and a selldown in stock and bond markets.

The business generates profits from its fees, with companies sponsoring the vast majority of members.