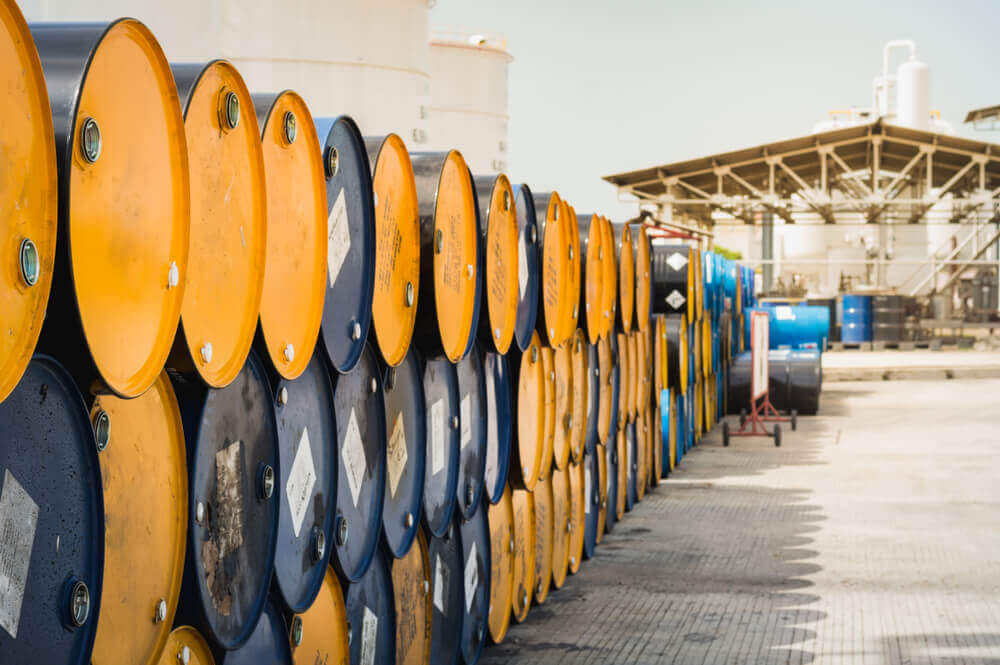 Home > Broker News > Half of The Oil Pipeline Space in The Us Got Empty: Why?

Half of The Oil Pipeline Space in The Us Got Empty: Why?

Approximately half of the oil pipeline space in the United States is not in use. This increases competition for oil in high-yield areas such as the Permian Basin in Texas.

The total pipeline capacity utilization rate in the United States is about 50%. In contrast, thee numbers were 60% to 70% before the coronavirus pandemic in early 2020.

Many pipelines were built in the Permian in Texas and New Mexico, the largest oil field in the United States, for export to the region, and production surged between 2017 and 2020.

Some pipeline operators in areas such as the Permian Basin have responded by reducing freight rates before the pandemic as the US oil industry has been slow to recover from the coronavirus outbreak.

Overall, uncommitted transportation rates in overbuilt basins like the Permian were lower than before the pandemic. However, basins with smaller pipeline capacities increased rates because of transportation options.

As an incentive, the company began offering discounted prices to promised shippers during the pandemic. He said that as production continues to resume, the company may reduce these offers.

The current best-performing pipeline in the Permian is Phillips 66’s (PSX.N) Gray Oak Pipeline, with a utilization rate of about 94%.

Grey Oak’s uncommitted tariff is approximately US$2.97 per barrel, while the freight for another Permian pipeline, BridgeTex, is more than US$4.00 per barrel.